Welcome to PB Voices! We are glad you found us.

Our agency was founded in 1990. Our dream was to create long-term relationships between our talent and the production community here in the United States and the world over. With over 150,000 jobs booked, we think we just might be on to something! Our Voice Talent roster is filled with professional voice actors from every walk of life. We represent talent from age 9 to 90. You will find a vast array of dialects and languages including Spanish, Italian, and French when you search our talent roster. We have handpicked the best voice actors and announcers for your commercial, corporate, political, documentary and anime projects.

Let's get started on your next project!

Pastorini-Bosby Talent, established in 1990 in Houston, Texas, is a traditional talent agency, committed to maintaining integrity and ethics in this industry that we love. We represent actors, actresses and voice over talent for movie, film, TV, corporate video, commercial, documentary, political and anime projects as well as live appearances.  We take pride in the fact that we carefully and thoughtfully select those we represent so that we always provide the best and most appropriate talent for all your projects. Our voice-over talent roster is diverse, comprised of all ages, ethnicities, and language proficiencies.

Our Houston voice talent division is one of the largest in the region, representing voice talent from around the country and around the world. Our professional voice actors who do this full time have their own studios and delivery capabilities.

So SEARCH HERE. Or better yet, call us! We would love to visit with you about your project. AUDITIONS ARE FREE and we are committed to turning your audition request around within 24 hours.

Let us bring your ideas to life! 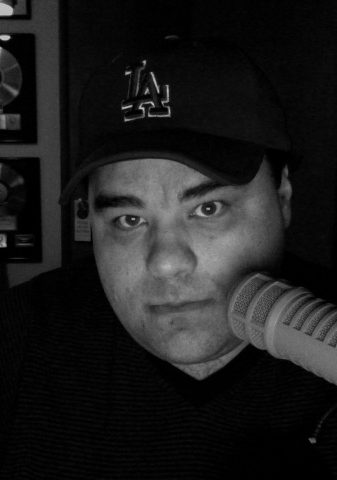 He is an aspiring actor and has had small parts in a few movies since making the move to Hollywood. Larry is also a voice-over teacher and coaches LA students privately. He’s known for performing about 35 styles/characters, most notably his Morgan Freemanesque sound. He has his own studio for ISDN sessions, phone patch sessions, and auditions loaded with top-of-the-line equipment including a soundproof whisper room, Neumann U87 microphone, Avalon 737 preamp, protools, and an on-site engineer upon request. He is also available in the studio in the greater Los Angeles area. Larry has been represented by Jenny Bosby of Pastorini-Bosby Talent since 1995. 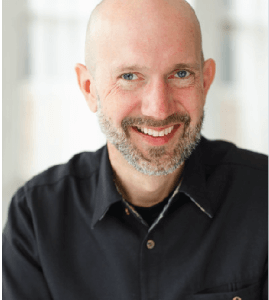 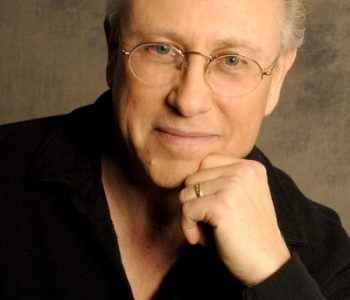 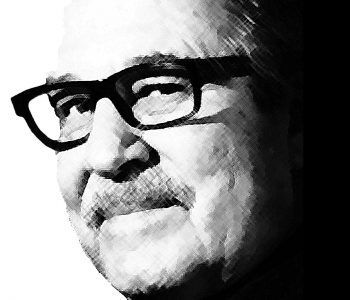