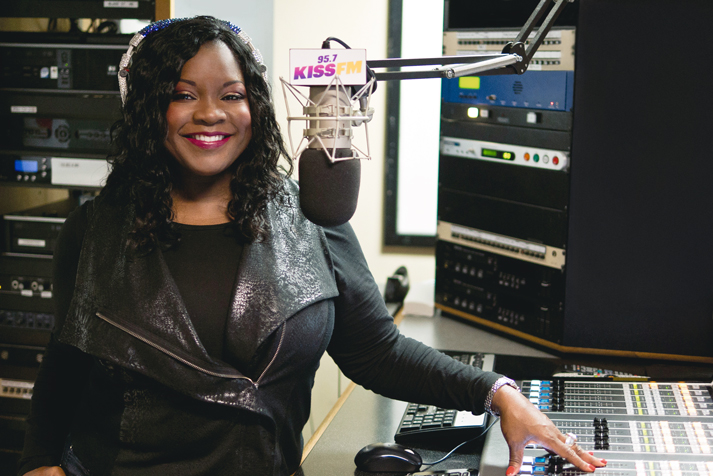 Add to favorites
Next Page »