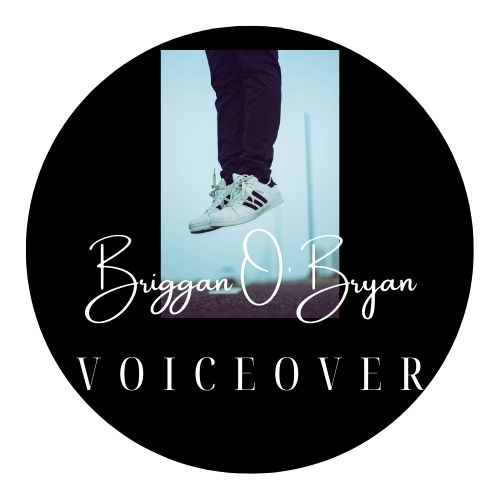 Briggan is a seasoned actor with over 20 years of experience behind the mic, on stage and on camera. He was lucky enough to grow up all over the world, and by 14 had lived in or visited over 60 countries. That experience of being an outsider almost everywhere, imprinted on him early the power and effectiveness of verbal communication, and has fueled his passion for voice his whole life. After scholarships to University, Film Acting Conservatory, and The National Shakespeare Conservatory, and a brief foray into TV and film, he knew his passion was on stage and at the microphone. While working constantly in Theater, Briggan also voiced national, regional, and local commercial campaigns, e-learning programs, and live announcements. He was also lucky enough to voice match a beloved character for Disney Television Animation, as well as Disney Parks, Experiences and Products. He ended his stage career after being the Actor in Residence for 5 years at The Allenberry Playhouse (the nation’s longest consecutively running Regional theater), and being the Managing Artistic Director there for 2 years. Since then, he’s voiced projects for Netflix, Amazon, HBOMax, American Airlines, Pearle Vision, and Sabre. He’s voiced award shows and documentaries, provided …