Carrie has been a professional actress since 1994. She caught the acting bug at a young age and has been acting ever since , which is what led her into the Voiceover world. She has voiced and appeared in over 100 national commercials and portrayed a number of roles in both film and TV. Carrie has a very relatable, genuine tone . She has her own home studio and a very quick turn around time. Carrie currently works full time as an actress and voice talent and loves every minute of it. Carrie also is a big advocate for staying healthy and fit, she loves going to the gym and spending time outdoors. 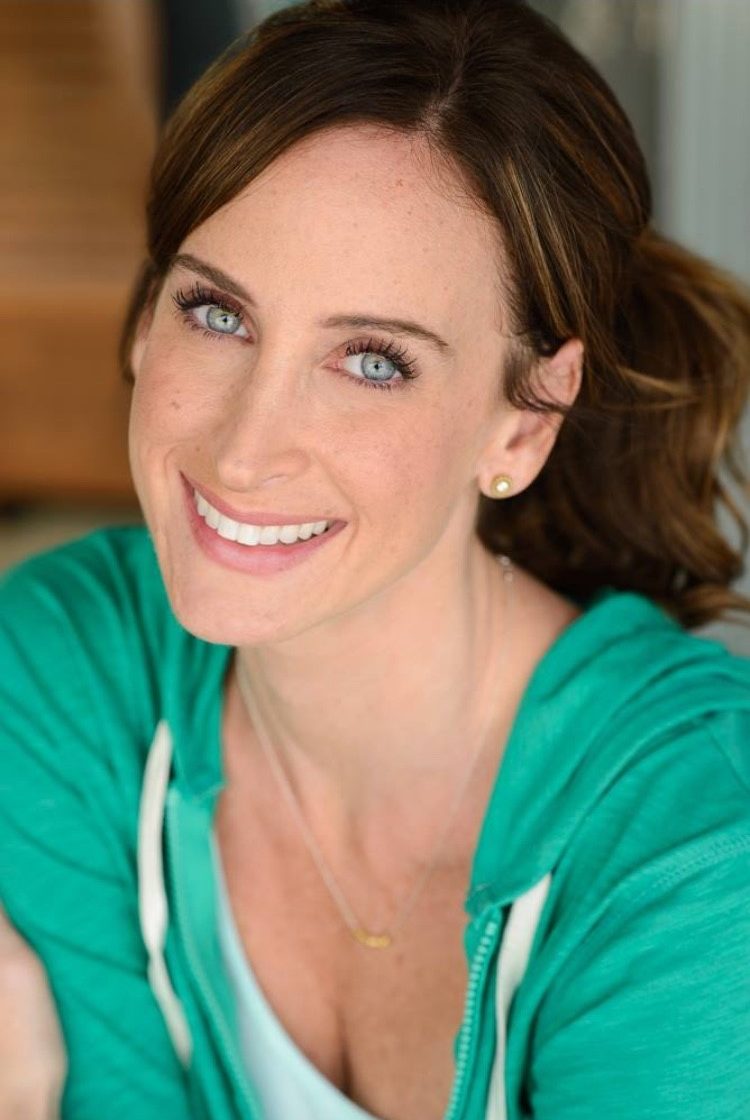