Al began his voiceover career in the late 1980s while practicing law in Los Angeles. His work and training in L.A. included commercials, animation and industrial. He frequently worked and studied with leading talent, including Sue Blu, Lisa Schwab, Cindy Akers, Dick Orkin and Thom Pinto. Commercially and industrially, his sound has been compared to Adam Arkin and Casey Kasem, His classic commercial sound is either a conversational spokesperson with a guy next door sound or a nervous or edgy character in the style of Woody Allen. Al is bilingually fluent in English and Spanish. 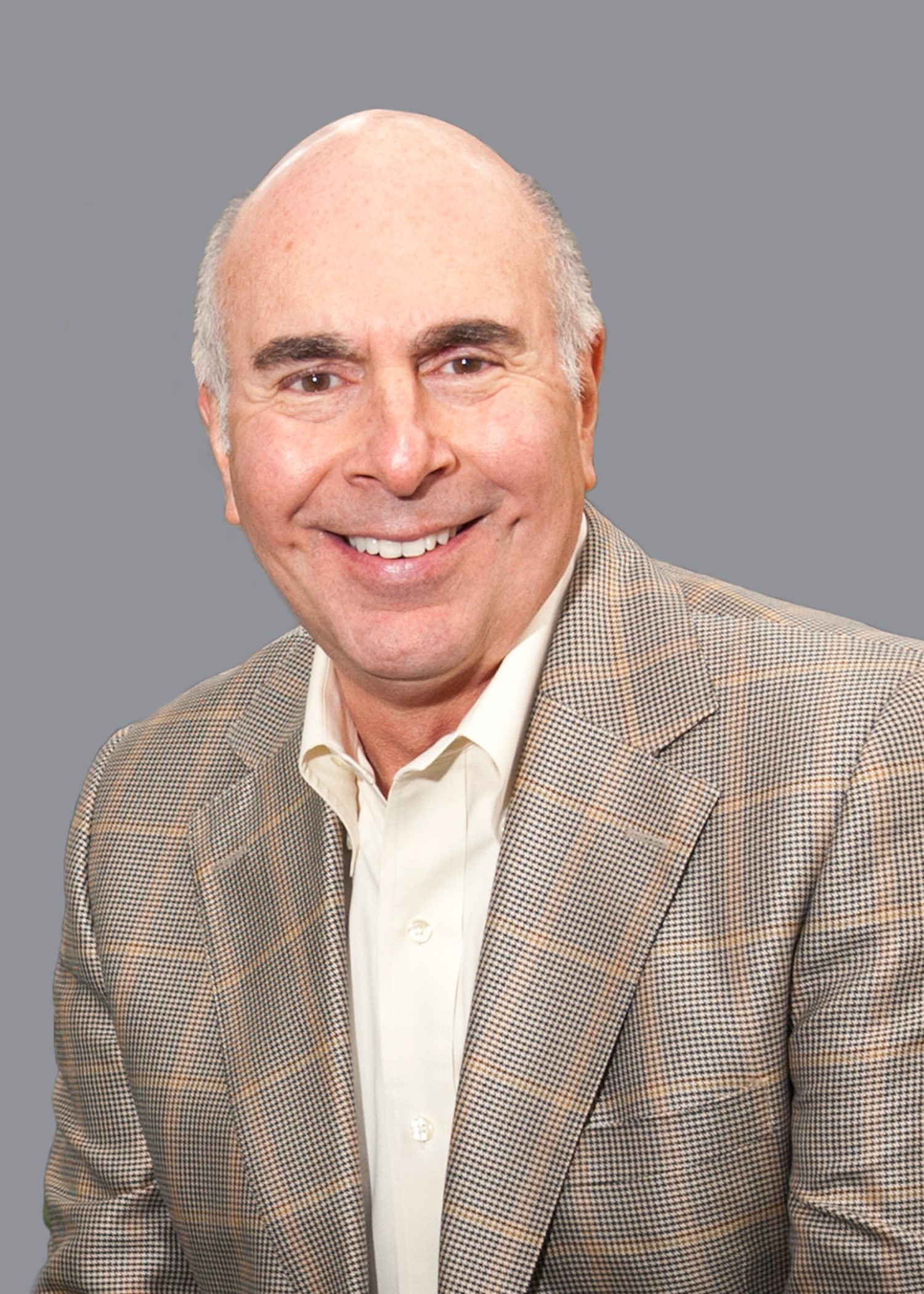