Alyson is a graduate of the “Famed” HS of Performing Arts in NYC. She received her B.A from Queens College while doing recurring work on the soap opera “Another World” and doing on Camera commercials such as Burger King and other national and regional spots. Alyson decided to go back to school and after graduating with her MFA in Dramaturgy from SUNY Stony Brook, she moved to Los Angeles and began doing extensive Voice Over work.

Her voice has been described as having a lot of range being able to go from sounding like a teenager to a woman in her 40’s. Other descriptions such as Warm, sexy, smooth, hot, hip, retail, sultry, raspy, professional, fun, girl next door, conversational, upbeat, friendly, teen and mom. Hard sell and Soft sell.

Impersonations include an uncanny Fran Drescher as “The Nanny” many others. Dialects include New York, British, Italian, French and Light Southern.

She has done Promos for “E”, FOX, ABC and Hallmark Channel, TVG Network and is currently on Universal Sports Network, Outside TV and ID Discovery Network.

For over 5 years in a row she was the LIVE announcer for the Genesis Awards.

Alyson has also narrated several TV shows including ‘Style Star’ on the Style and “E” Networks ,’Home Made Simple’ on TLC, Food Network shows, The DIY network among countless other narrations.

Living in LA, Alyson also auditions for On-camera Commercials as well as TV and enjoys working in front of the camera when she gets the opportunity.

She has twins that keep her busy besides working as a full time Voice Over Artist and Actor and she practices Ashtanga yoga at least 5 days a week. 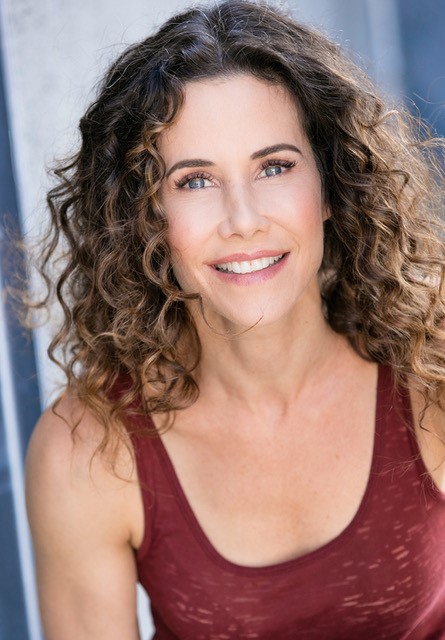