Brittany Lauda is a voice actress with a quirky, energetic, sincere and youthful tonality originally from New York, now residing outside of Dallas. She has a complete, broadcast-quality home studio with source connect and is ready to work on your next project! Notable clients include Hasbro, Friskies, and MGA Entertainment’s Rainbow High Dolls. Brittany also works regularly in anime with Funimation/Sentai Filmworks (Dr. Stone, Made in Abyss, Darling in the Franxx, My Hero Academia, Goblin Slayer) as well as on games such as SMITE and MapleStory. 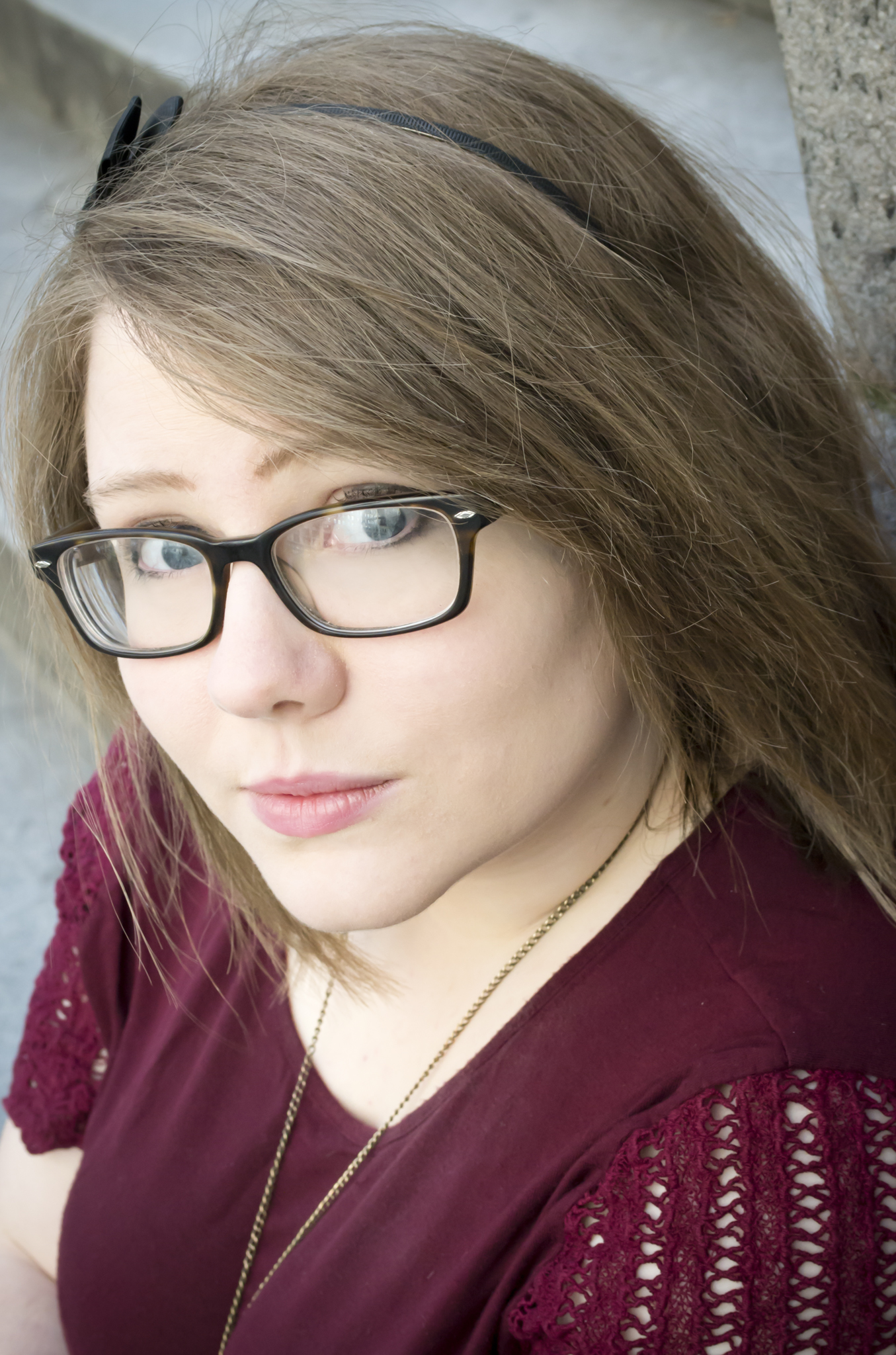