But Taber is perhaps best known for her portrayal of Padme Amidala in the
Emmy award winning series Star Wars: The Clone Wars.

In addition to her film and television work, Catherine has won multiple
AudioFile Earphone Awards for narration, and has read titles for authors such
as Jenny Winfield, John Grisham and Emily Giffin. She co-narrated Before
We Were Yours by Lisa Wingate, which landed on the inaugural New York
Times Audiobook Best Seller list as well as Forbes Best AudioBooks of 2018.

She has been the voice behind commercial campaigns for McDonalds,
Hardees, The Laughing Cow, Subaru and Berringer Vineyards just to name a
few…

Taber lent her talents to one of her favorite charities The Humane Society of
the United States, for the film A Pigs Tail and founded the organization
Games for Soldiers, which sends video games and comic books to U.S.
Soldiers deployed to the Middle East.

Currently, Catherine can be found opposite Patton Oswalt as Jesse in
Minecraft StoryMode on Netflix, as the eldest of the Loud sisters, Lori, on
Nickelodeon’s hit series The Loud House and starring in the indie feature
Haven’s End. She lives in Los Angeles, with her Jack Russell Terrier, Penelo. 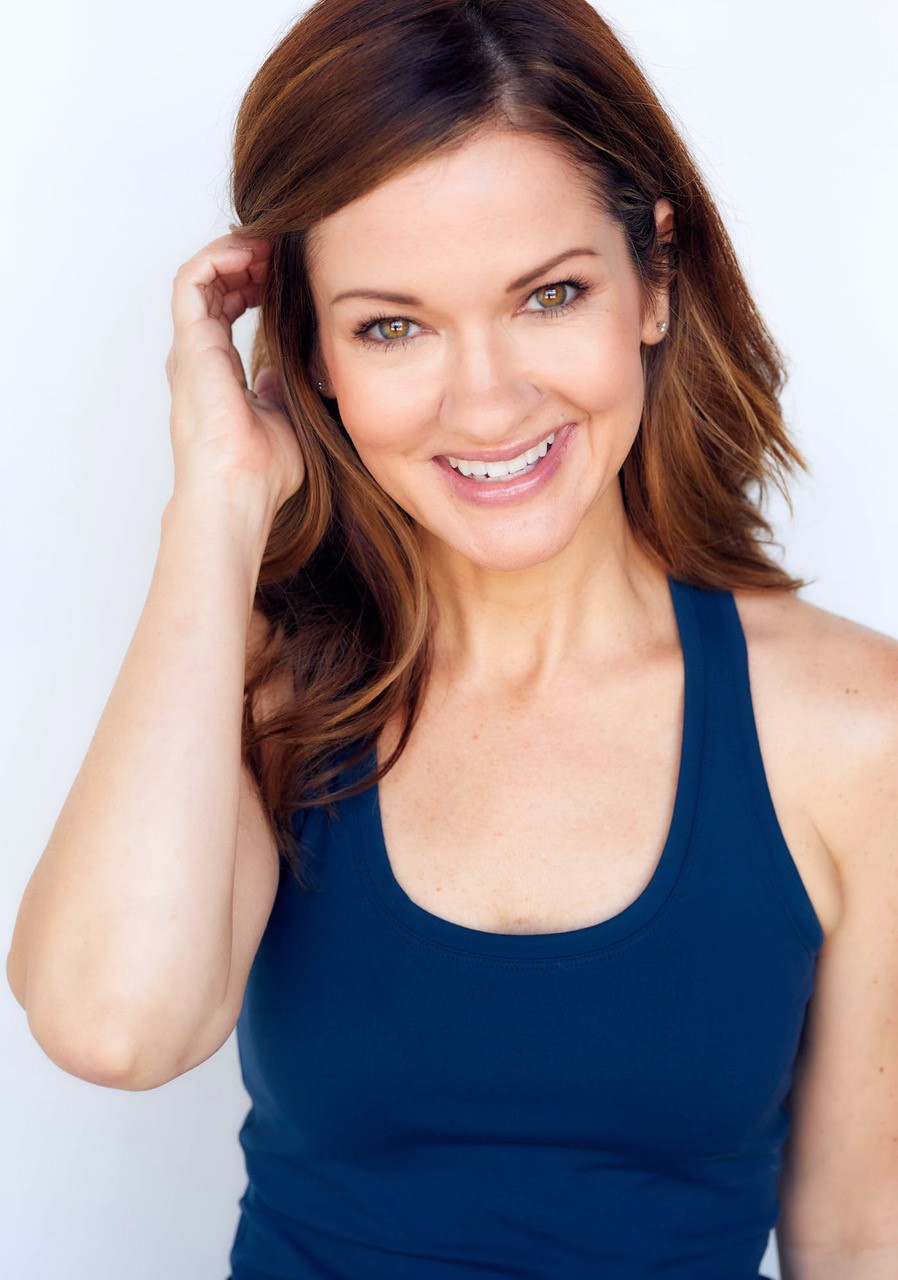