Voice actor Chuck Fresh is a world-renowned announcer featured on-air, in educational documentaries, audiobooks, movie trailers, radio and television commercials, all over YouTube, and incorporate videos. In addition to his popular movie trailer and announcer voices, Fresh has been developing an entire stable of celebrity impersonations, the guy next door voices, character voices, video game voices, and animation voices over the past three decades.

Fresh offers a stunning Morgan Freeman impersonation along with other celebrity voice legends including James Earl Jones (and Darth Vader), Casey Kasem, Don LaFontaine, and Bill Kurtis. These are undoubtedly some of the most respected announcer voices in the history of entertainment, and Fresh’s carefully calculated simulations bring a certain gravitas and legitimacy to your project without raising any red flags.

From cartoons to video games to the guy-next-door, Chuck is the most versatile voice actor in the industry. Fresh, also a talented audiobook and music producer, records in his own professional digital studios. Turnaround is usually 48 hours or less in most cases for projects under 1,000 words.

Chuck has done cartoon voices for The Cartoon Network, an Australian accent for an Aussie clothing company, sang a country music jingle for Bic, and even performed an Indian accent for a telemarketing training program that was used in India! Chuck has been cast in several video games and movies too. He fronts the country music project Jake McGrew, the alternative rock back Font, and even stands in for Tom Jones occasionally at his local casino. 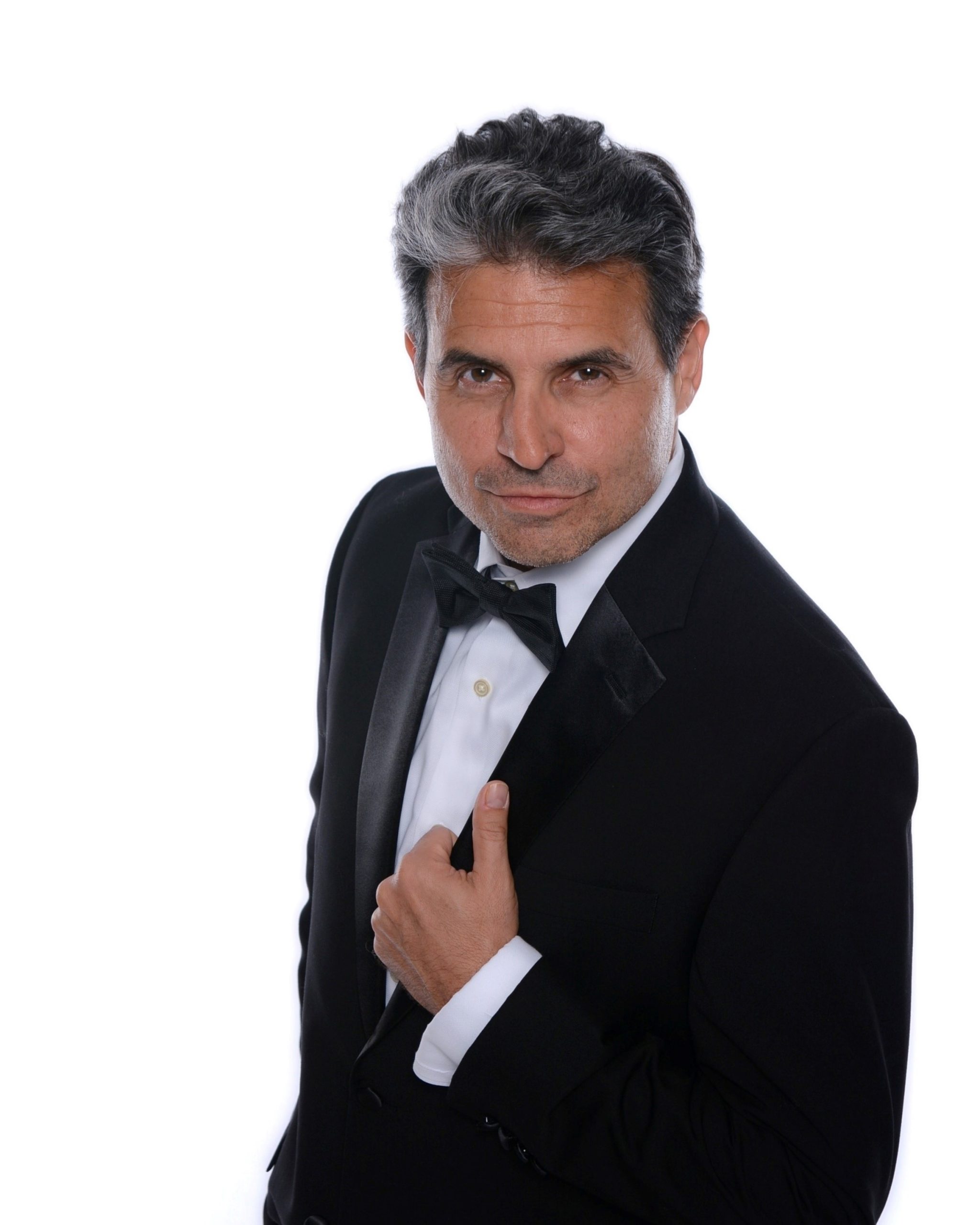