Born, raised, and based in Chicagoland,  you can either find/hear Craig creating and voicing commercials in his home studio….or playing Wiffle ball in the backyard with his wife, son, and Bernedoodle Zuzu (regardless of the weather…even in the dead of winter).  He is a ridiculous fan of putting celery salt and mustard on everything he eats and enjoys running long distances to offset his colossal love for everything salty over sweet.

Propelled by pretzels and coffee, Craig’s voice has been featured on several national campaigns:

His voice has been described by some as youthful, yet timeless.  It’s probably timeless because it’s been persevered by celery salt. 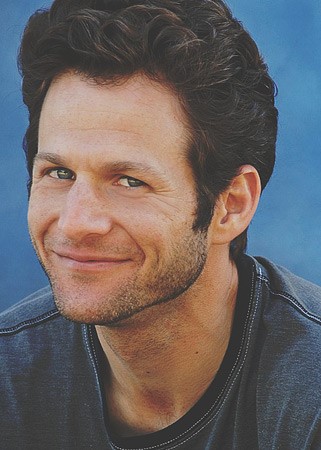