Cyrus Rodas is a professional voice over artist and film actor based in Houston, TX. Described as having “the golden voice”, his warm, naturally deep voice has a range that makes him a one-stop-shop talent. Though he takes his job seriously, he’s a performer and storyteller at heart who loves what he does.

Cyrus started out as a film actor, after coming back from his short stint in the Marine Corps. He studied at Next Actor Studio with his mentor, Trisha Ray, who helped evolve his skills in method acting, script breakdown, and on-camera work. After a few crossroads, he found a love for voice over in March of 2016. Within a short period of time, Cyrus began booking clients quickly such as Jack Daniels, Red Bull, Academy Sports and Outdoors, and Hi-Rez Studios, building a reputation for himself in the Greater Houston Area.

Cyrus has worked on many different projects over the past couple years, and clients have described working with him as awesome, professional, great at following direction, quick with delivery, and “…one of my favorite talents to work with!”.

Cyrus has home recording capabilities and can travel if needed. Don’t wait, book him today for your project! 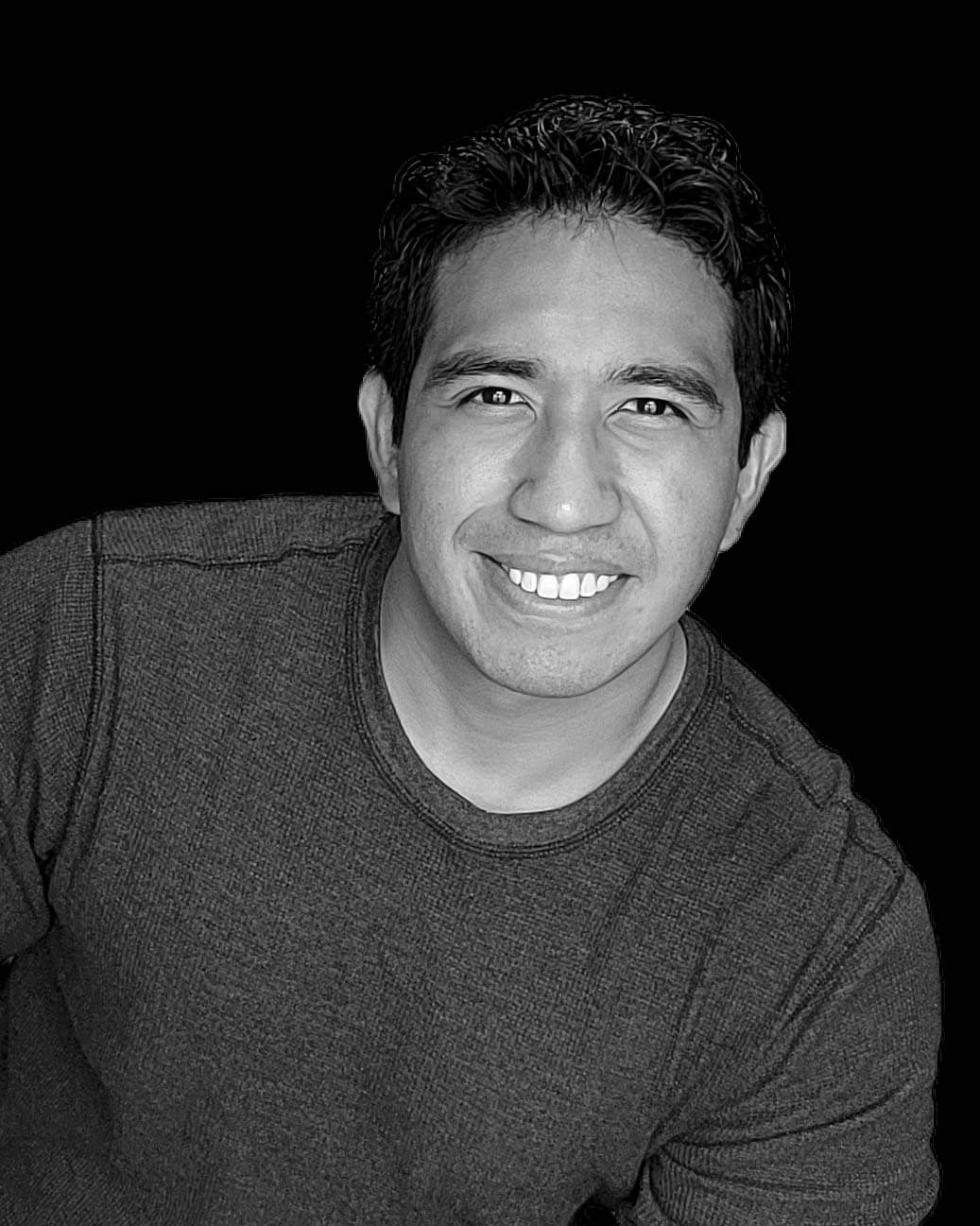