With its natural authority, Daisy’s vocal style has been described as sophisticated, approachable and trustworthy. A commanding storyteller, clients such as IBM, JP Morgan and Gucci trust her with their projects.

Born in London into a family of international authors and broadcasters, Daisy grew up between the UK and the US. She offers a choice of her native British, neutral American or transatlantic accents, spanning multiple markets.

Daisy’s acting training runs the gamut from devised theatre at Royal Central School of Speech and Drama, Method at the Lee Strasberg Institute and Meisner Technique. She coached in VO with David Rosenthal, CEO of the Global Voice Acting Academy amongst other senior coaches and continues to hone her craft with verve to be as present and versatile as possible for her clients.

Her motto is “Don’t be pushed around by the fears in your mind but be led by the dreams in your heart”. 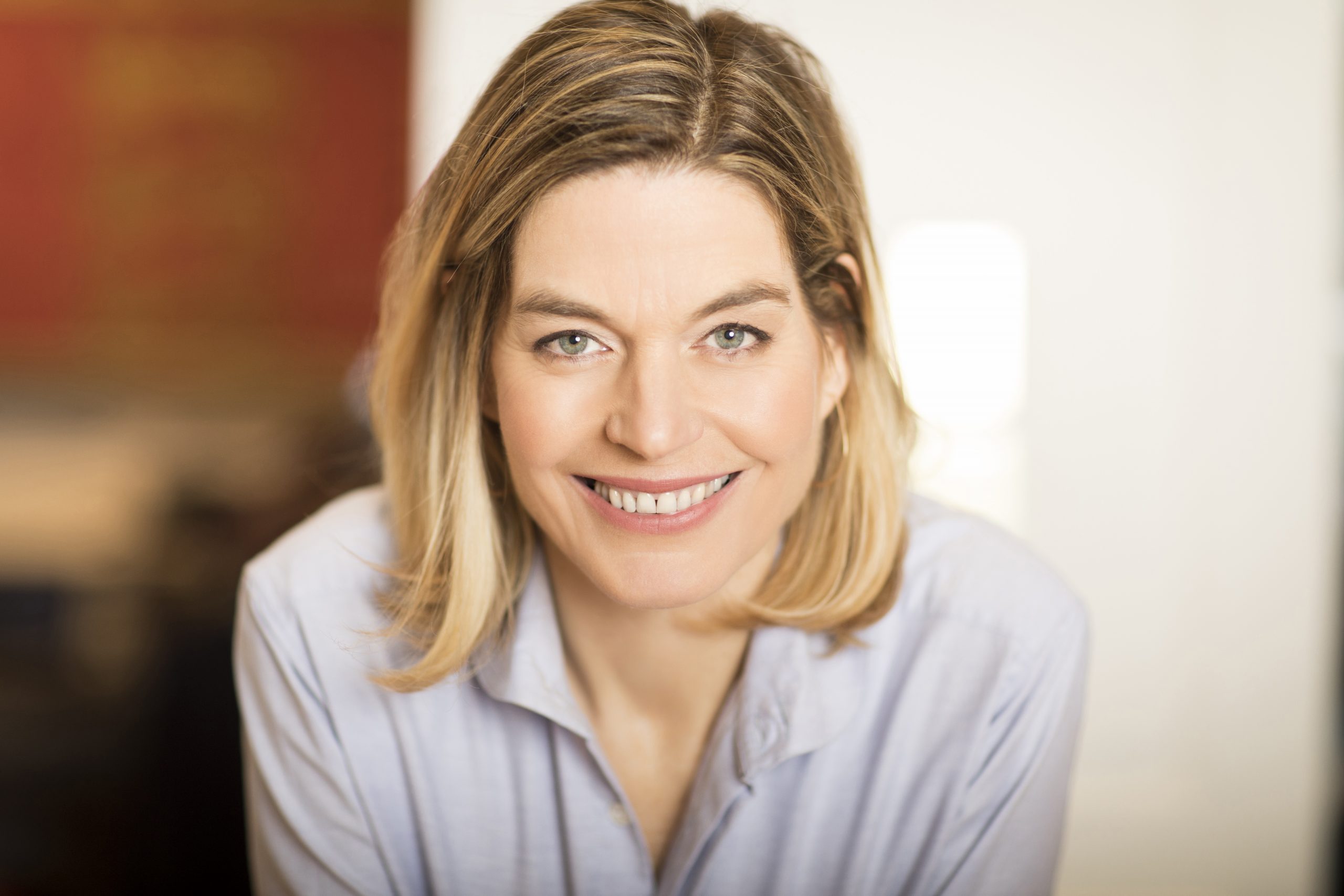