Dave Howell has used his acting skills and talents over the past two decades on television and stage. He has done multiple episodes of television while living in Boston, Massachusetts, and several stage venues right here in Houston. With some years as a stage and television actor he has voiced many scripts and received accolades and praises from hundreds of satisfied fans. The people he has worked with have come to know him as a talent who is professional, strong and able to deliver top quality performances. Dave’s voice has been described as just real, like the guy on the back porch just talking to ‘ya. His voice lends itself well to plain, real life, and genuine scripts with a rich, gravely smooth texture that instills truth and trust. He is good humored and easy to work with and due to his stage background can take direction quite well. He lives in Houston Texas close to many friends and family. He loves and appreciates life, family, and a glass of Gentleman Jack and a good cigar from time to time. 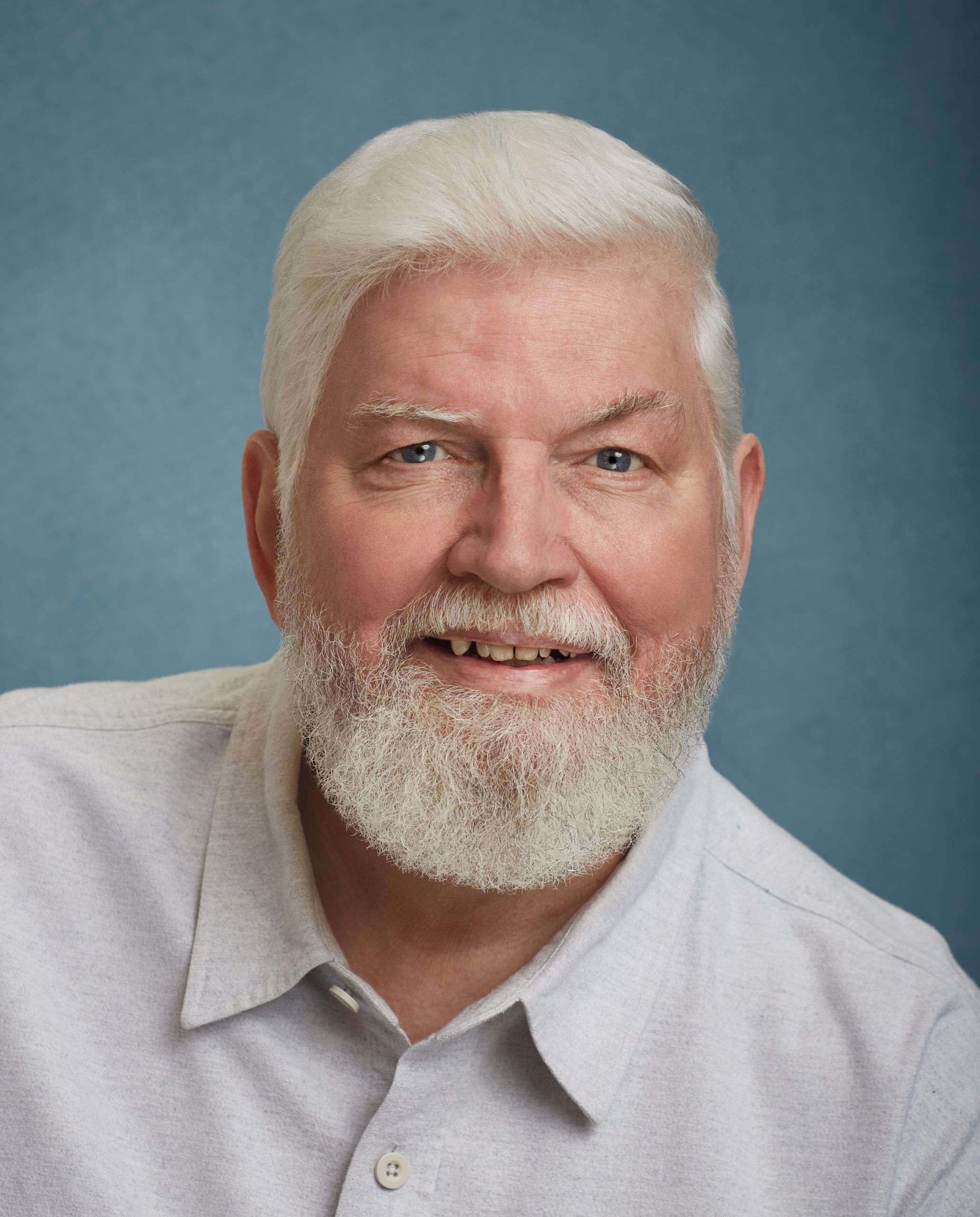