Dave joined KTRK-TV in 1966 as an on-the-street reporter/photographer. In 1967, he was assigned to anchor Channel 13’s weekday 7am newscast. Later that year he also became the first host of KTRK’s “Dialing for Dollars.” In 1968, Dave was assigned to anchor the weekday 6pm and 10pm newscasts where he remains today as one of Houston’s most respected news anchors.

Born in Dallas and raised in Huntsville, Texas, Dave began his broadcast radio career with KGKB in Tyler. Three years later, he moved to Waco, Texas, and WACO radio, and then to Houston and KNUZ/KQUE radio.

During his career with 13 Eyewitness News, Dave has covered fires, explosions, earthquakes, floods and hurricanes throughout Texas and the southern states. He’s interviewed heads of state and drug addicts, and traveled to Mexico, Guatemala, Honduras, Panama, Nicaragua and Colombia on numerous stories. He has also covered many national political conventions and worked extensively with NASA on Mercury, Gemini, Apollo, and shuttle missions.

Dave took an active role in the establishment of the Houston Crime Stoppers program, which has become the model of excellence for similar programs across the nation. He’s also taken an active role in Houston’s community affairs, serving as President of the local Easter Seals Society, chairing the Public Affairs Advisory Board of the Houston Business Council, and working with the American Cancer Society. In addition, Dave has served as a member of the Leukemia Society Board of Directors and Board Member of the Houston Press Club. 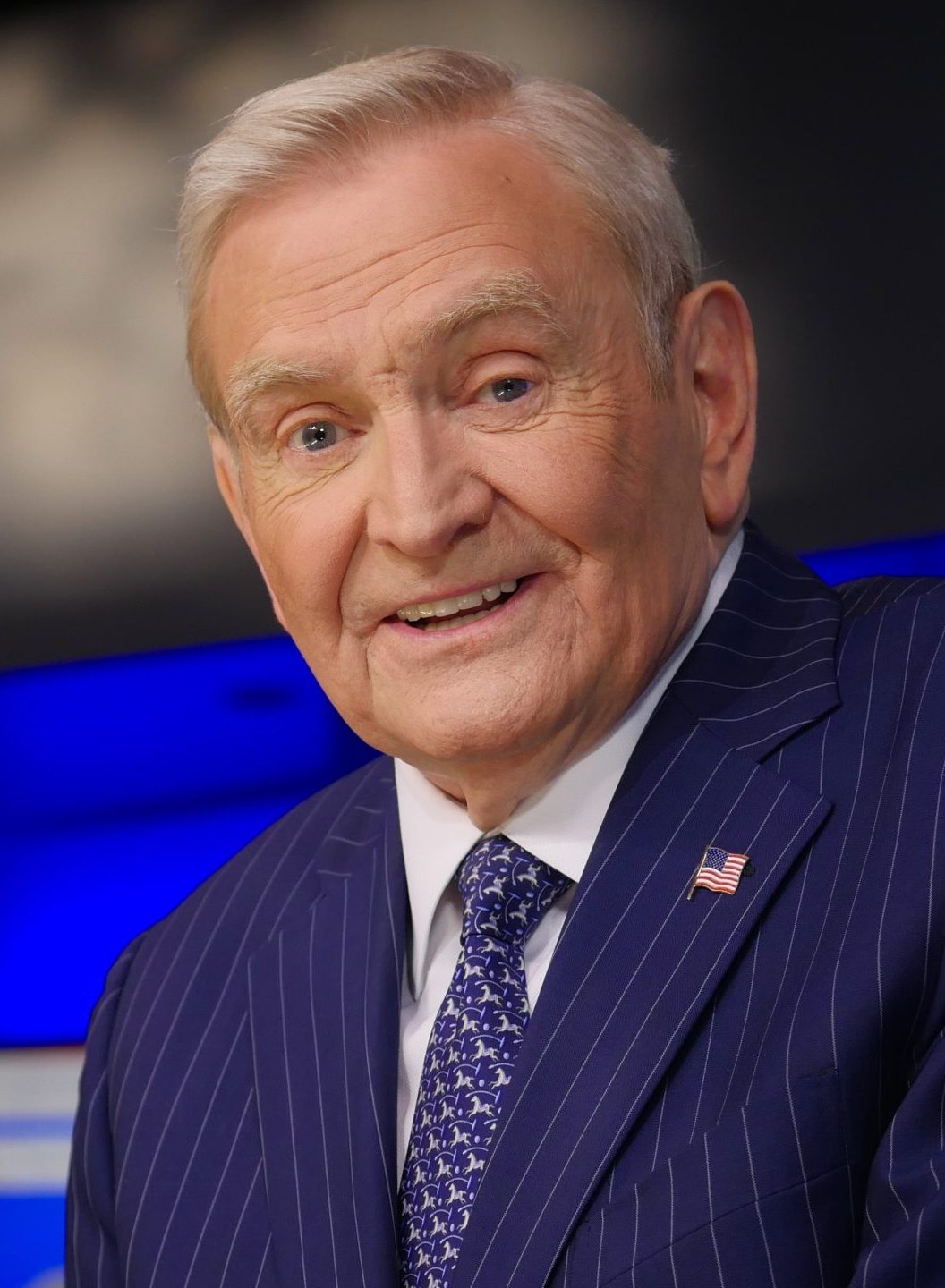