David Vickery has been a voice talent in the UK for upwards of thirty years. Graduating as
an actor from the Royal Welsh College of Music and Drama he quickly became involved
with national television as a network continuity announcer on Channel 4. For fifteen years
he was the voice of Discovery across the UK and Europe also working as a programme
narrator for History, Crime and Investigation and Bio channels. To date he has voiced
2500+ programmes. On radio, David was the brand promo voice for national Classicfm. In
broadcast, David continues to work as a freelance peak time announcer on national
BBC2.

David became international in 2008, setting up his own fully pro studio at home. His core
areas are business and corporate presentations, e-learning projects and radio and
television commercials. In addition to playing it straight, he’s happy to be a twitty Brit,
servile butler or a Pythonesque professor. David will bring you gravitas where required or
be your closest conversational friend.

Credits include voicing for major brands across multiple territories including Rolls Royce,
BP and Daimler. 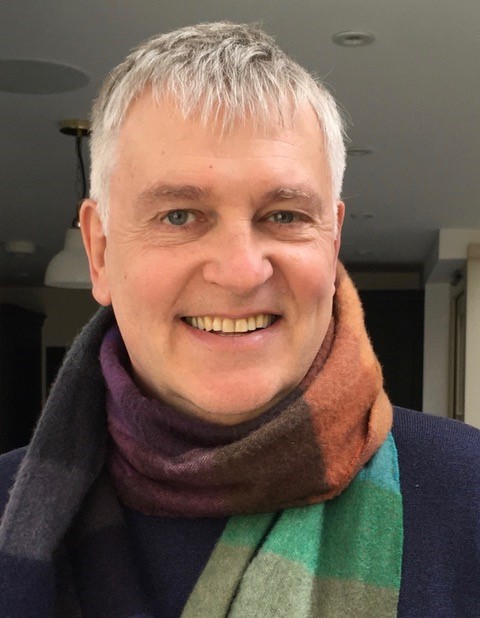