David Wald began working as a voice-over artist in 1994 with United Stations Radio Networks in New York, a studio which provides actors for improvisational comedy calls to radio stations across the country. He continues this work today. David began working with Pastorini Bosby Talent in 2006, and has done a variety of voice-overs, both industrial and commercial, for clients including Rite Aid Pharmacies, Star Furniture, HP, Fall Creek Homes, and Taylor Woodrow Housing. David has worked with ADV Films in Houston since 2005, supplying various character voices for Anime Series including Tokyo Majin, Welcome to the NHK, Moonlight Mile, Shadow Skill, and Air Gear. In addition to his work as a voice artist, David has made a variety of on-camera appearances in industrials, commercials, and films in addition to his two-plus decades of experience in professional theatre. David attended the University of Miami in Florida as a Jazz and Studio Music Major. 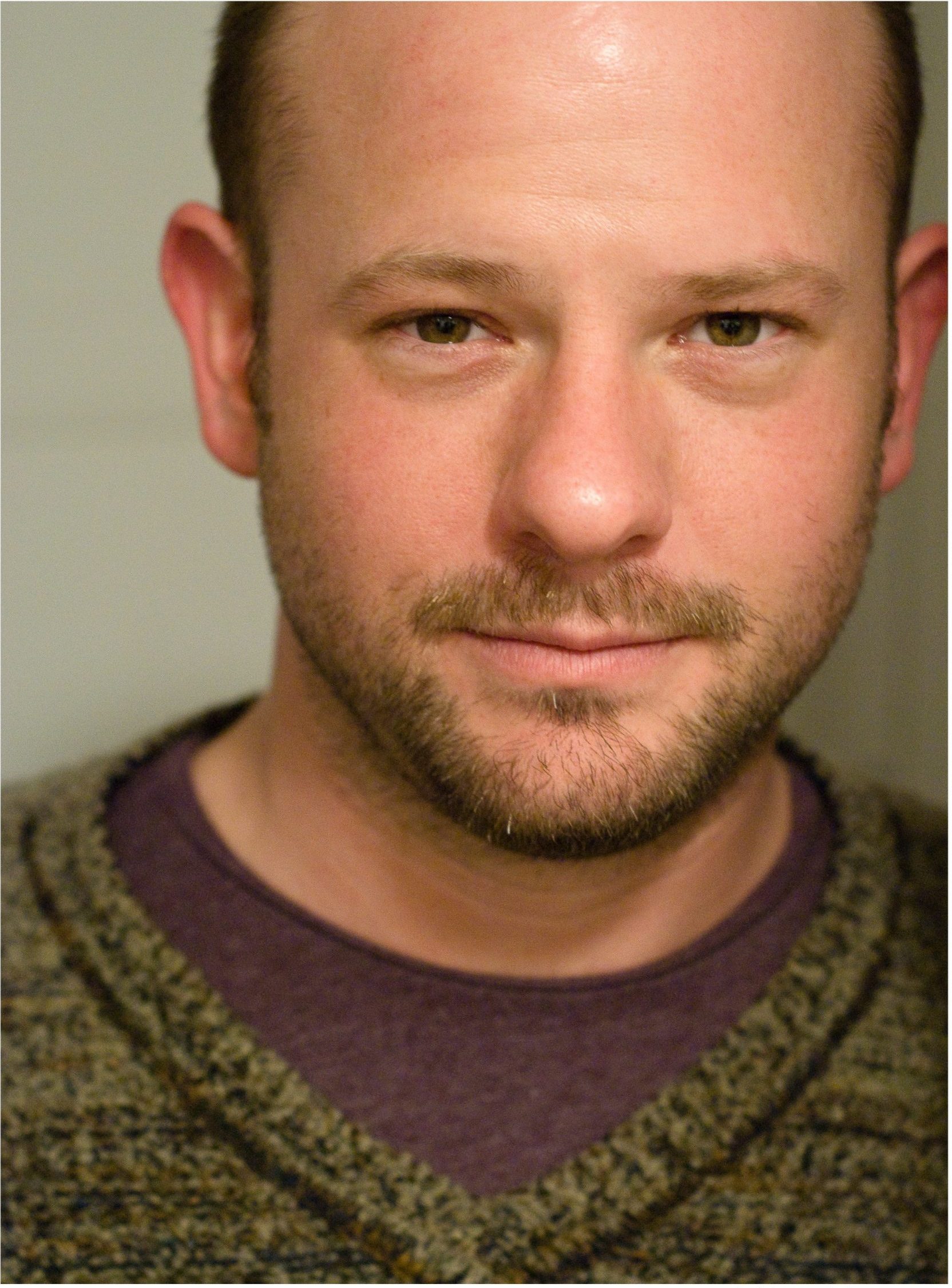