Debbe began her voice over career at the NBC Affiliate KHQ TV/AM/FM fresh out of college. With a BA in Communications from Gonzaga University, she was quickly promoted to full time staff announcer and voiced not only promos, but commercials, news casts, interviews, and program hosting in all three formats. That was the foundation of what has become a 30+ year career as a voice over artist.

Since then, she has been mentored by many greats of the broadcast industry and today stays on the cutting edge of the current trends in voice over through the best voice over coaches inthe country.

Debbe’s work is genuine, natural and effortless. Her connection with listeners is magical. 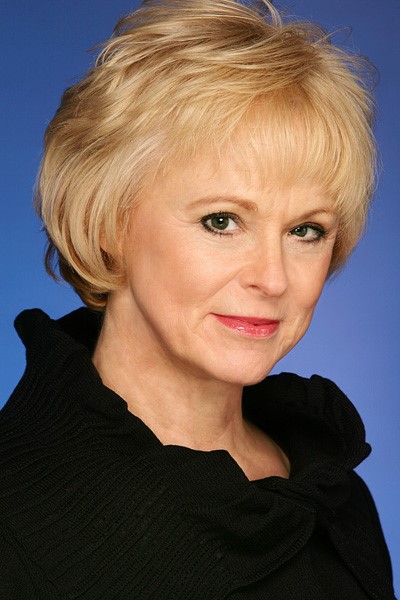