Feature-length documentaries: “Leslie Howard: The Man Who Gave A Damn”, “Leslie Howard and The Mystery of Flight 777” (How Howard’s death saved my life), “Charles Lindbergh’s Life”.

From Celia Siegel, America’s premier V/O manager:  “From each listener who hears him to each client he works with – Derek puts everyone at ease. He takes the quintessential British voice to another level with a down-to-earth sophistication that is as soothing and inviting as it is trustworthy and unforgettable. His rich, smooth and credible sound has a way of pulling you deep into the story, making you want to stay all day. His enunciation, diction, and delivery skills are second to none.”

Thank you for your superb, committed, spellbinding work on our two Leslie Howard documentaries. Everyone who watches is impressed by your first rate work. I could never have brought these projects to life without your on-camera presence and expressive narration, charm, never-failing patience and passion for giving the best possible performance.

Your extraordinary speaking voice, enunciation and diction is the perfect example of what I try to achieve with my students. You are an exemplary model and I have always admired your work. -Betty I. Lougaris, Voice-Over Coach

It’s all perfect, AMAZING – AMAZING work! Thanks again for your dedication and professionalism. A pleasure to work with you. (42 technology pages) 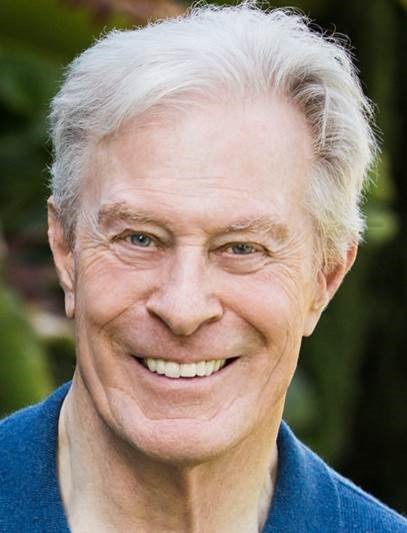