Francisco is a native Spanish speaker (generic but hinting towards Mexican Spanish.) He was born in Caracas, Venezuela and raised in Mexico. He started his VO career back in 1994, as an extension of his work as an interpreter and translator. He has worked as a narrator for both commercial and industrial jobs, including JCPenney, Smokaroma, and Caribiner Communications. He is especially interested in story-telling style of narration assignments. 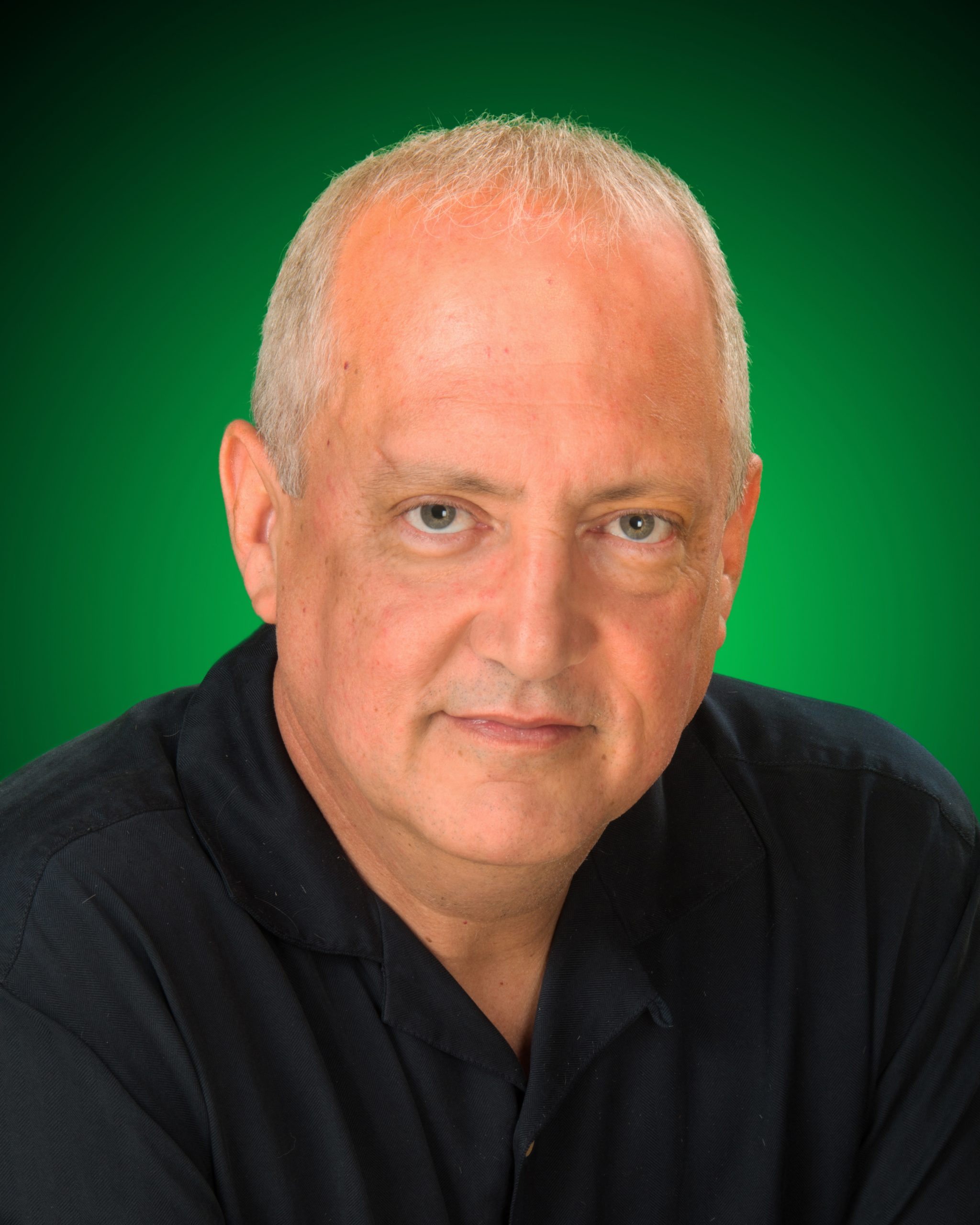