Lots of characters/ages/accents, all with emotional truth.

Not just another pretty voice, but a consummate actress, with scores of credits from film and TV, I’ll embody the character you want like nobody else. 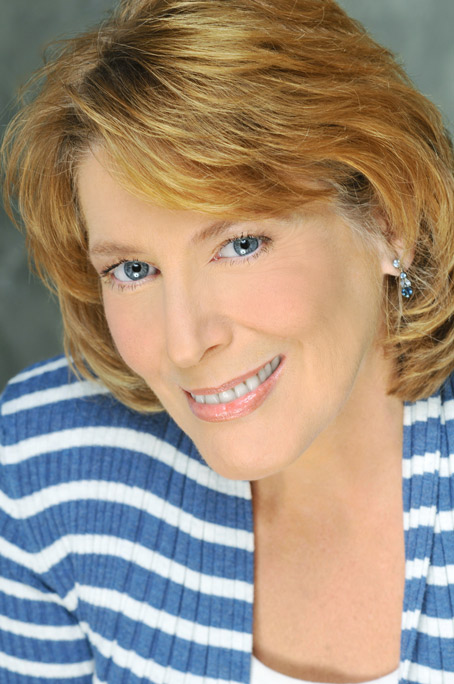