Gianna Burke started in the acting and voice-over industry at the age of 8, when she was selected from a national search by Fisher Price for a product launch.  After extensive training in New York and Los Angeles, she continued to hone her craft booking many regional and national voice over spots for both radio and television. Her long list of commercial work includes major companies such as Wendy’s, Comcast, AT&T, Sea World and 7-Up to name a few! Gianna’s compelling character voices landed her a role in an Emmy award winning children’s show featuring Mel Brooks. She was also cast as 2 recurring characters in the original animated “Gossip Girl” webseries. Gianna’s natural enthusiasm and coachability make her a client favorite! 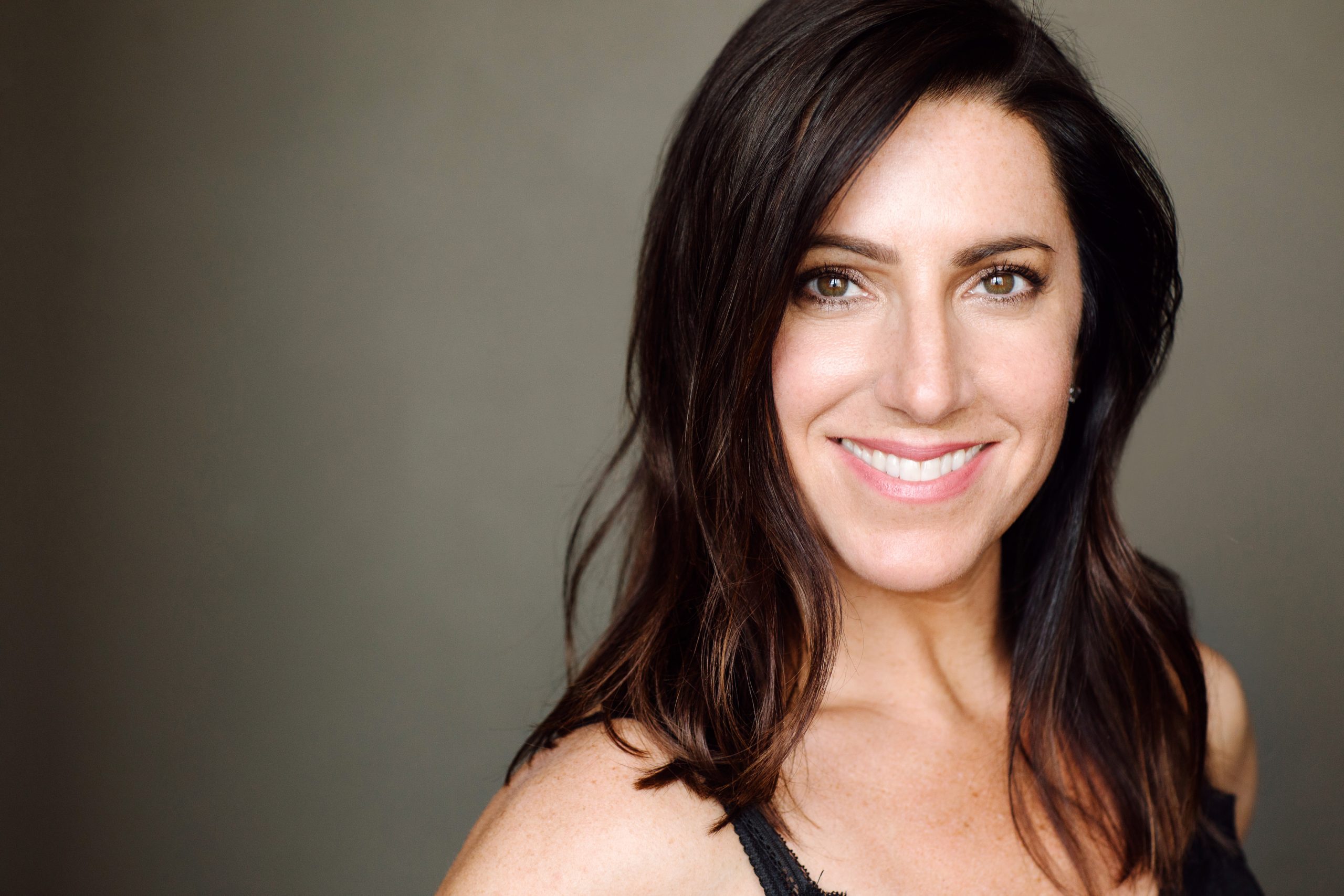