Heather was always in trouble for talking, whether for telling jokes, being loud or dramatically whispering. She didn’t find out until much later that her attention seeking ways were not always a bad thing. To paraphrase Jessica Rabbit, “She’s just drawn that way.” and now gets to talk for a living!

Performing is Heather’s passion and she believes that all voice over is about performing-finding a way to communicate and tell the story. If the story is important to you it’s important to Heather. She feels blessed to be able to make performing through voiceovers her life’s work by being your voice for hire.

Heather also believes that we never stop learning and in this brave new world of high-tech digitalization, it is more important than ever to stay in front of the learning curve, while never forgetting to make that connection.

She was honored to make it to the final round in 2017’s That’s Voiceover Awards, held in NYC’s Times Square-The voiceover equivalent of American Idol! 😉

Her customer service is top notch! Heather knows that many times when buying a voiceover, it is often the last piece of the puzzle, so you can expect fast delivery-most projects are delivered within 24 hours-if not sooner. She is located in Houston, TX in the U.S. Central Time Zone. 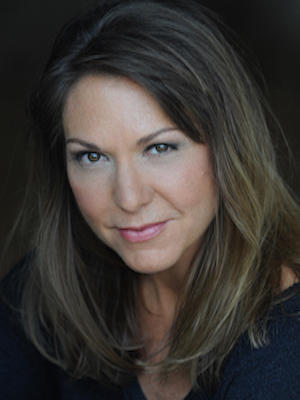