Ilja Rosendahl is a film and music producer, actor, songwriter, musician (vocals, guitars, bass) and voice over artist. He played in theater projects and sang in a rock band already during high school due to his early passion for performing arts. Since 1997 he has starred in feature films and TV series aired in the United States, Europe and Latin America and has voiced media projects for blue chip companies all over the world. He studied acting with Kirk Baltz, Peter M. Daniels and Edgardo Roman and voice acting with Steve Hudson, Kristie O’Sullivan and Katharina Koschny.

In 2001 he started the Electronic Alternative Rock (EAR) solo music project Latent Anxiety in Los Angeles which has released 7 studio albums and garnered several awards. He also contributed vocals and guitars to the 2010 Mortal Loom album This Vastness.

Ilja holds a PhD and BSc in Natural Science with specialization in Radiation Biophysics, Cytology and Genetics, was a top manager for more than a decade and is a member of ASCAP, AARC, NARAS, the Music Producers Guild and the Copyright Alliance. 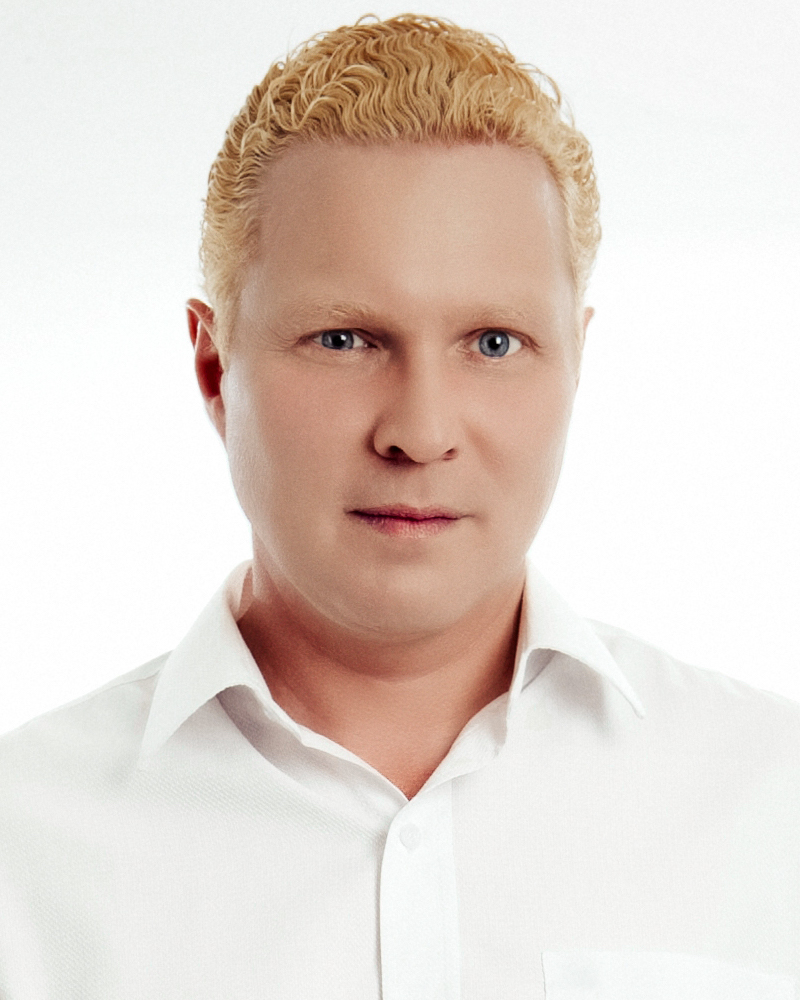