Ira Lipson has 25 years of voicework excellence under his belt. He has voiced thousands of commercials and narrations, including many national campaigns. His unique, believable style stands out from the crowd.

Lipson was the voice behind the 25 hour radio special The Beatles – The Days In Their Life which was broadcast in virtually every market in the US, and scores of cities across the globe. He narrated the wildlife documentary In Broad Daylight on the Discovery Channel, and he voiced the 2010 American Airlines Holiday Card video, seen on all American flights, and sent via link to over 50 million Aadvantage members.

Ira Lipson has his own fully equipped studio, enabling him to offer SourceConnect and MP3 voicework and editing to clients around the world. He has received many honors for his unique announcing, and is a multiple winner of the coveted Lipson Award for Outstanding Voicework. 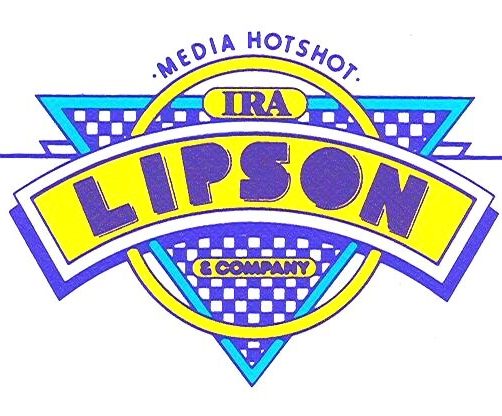