Jacqueline Jenson is a former television anchorwoman and reporter for the CBS affiliate in Phoenix, AZ and the NBC affiliate in Idaho Falls, Idaho. She’s also been a Sports Talk Show Host for KVNU, the Utah State Sports Network where she was the post game show to the Utah State football and basketball games. She emcees and does public speaking for various events. She attended Utah State University on a basketball scholarship. She received a BA in Broadcast Journalism. She was Miss Utah State and Homecoming Queen along with runner-up to Miss Utah 1984 who became Miss America 1984. Jacqueline did a skit with Bob Hope, called “Homecoming USA.” She also did a skit with Dick Van Dyke, called the “Dick Van Dyke Magic Show.” Both shows aired on NBC. Jacqueline played the violin in the Utah State Symphony Orchestra and now teaches private lessons. She was an ITMA formal modeling competition 3rd place winner out of 367 girls at the Waldorf Astoria in New York City. While in NY she performed her violin for Star Search judges. She lived in Italy for 2 years and speaks fluent Italian. She’s married and is the mother of 3 teenagers. 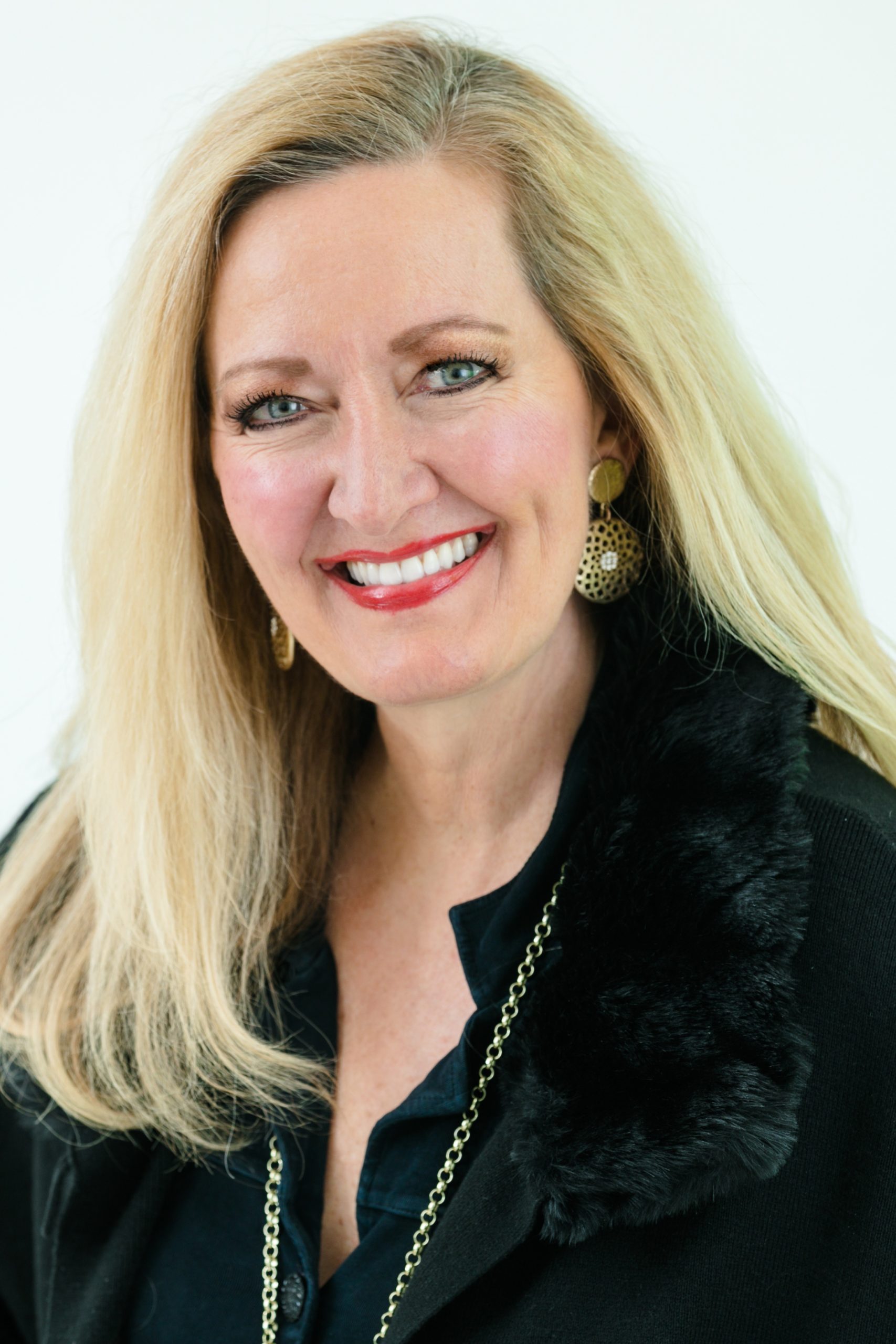