Jason Michael is a professional voice actor who has used his friendly and confident voice for projects across the world. His voice can be heard in Germany. France, United Kingdom and the United States.

The road to a successful voice over career is not a solo journey. Jason’s commercial demo was produced by industry legend Chuck Duran. Jason has received private coaching from Mary Lynn Wissner, Marc Cashman, and has been mentored by “VO Tech Guru” Tim Tippets, Emmett Andrews and Chuck Duran.

Jason’s professional studio is equipped with a Sennheiser 416 mic and set up for live direction with Source Connect, iPDTL, ISDN or Skype.

Have a union project? Jason is also a proud member of SAG/AFTRA.

He will deliver quality, lightning fast work to your next project. 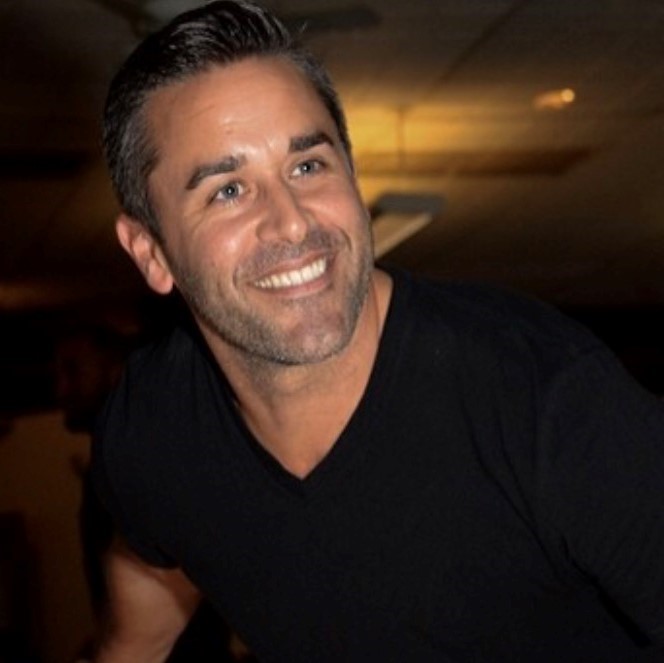