Jason Pullman made a name for himself as the host of top-rated radio slots in Detroit, St. Louis, Atlanta, San Francisco and the popular Mix at Night on ABC radio in Washington D.C. But he wanted to return to Los Angeles, where he had hosted a successful syndicated radio program in the mid- 1990s. So he pulled up his VO bootstraps and rolled up on the L.A. scene in 2002 with a trunk load of talent and his sights set on becoming one of the premier radio and voice-over personalities in the country.

Known for his wit and relentless work ethic, Jason quickly established himself as a rising star in the tough L.A. market. Shortly after arriving, he hooked up with the leading voiceover agency, SBV Talent, and is currently the national voiceover talent for TACO BELL and numerous national companies. Jason’s tailored voice talent can be heard daily on a myriad of national CBS radio and television promos, and his voiceover credits also include promos for NBC, USA Network, FX, ESPN, Fox, TLC, Animal Planet and a host (pun intended) of other networks. He was the successful prime time and afternoon-drive personality at Star 98.7, and the guy keeping it real on TLC’s Faking It , E! Entertainment’s Child Star Confidential , and ABC Family Channel’s Perfect Match. You may have even spent some time with him on E! Entertainment’s series of Wildest Moments television shows.

Currently, Jason hangs his headphones at the CBS television network voicing promos for shows like The New Adventures of Old Christine and Two and A Half Men. He is ready to take aim on new projects, both in the radio and television arena. Jason’s finely tuned voice has the flavor to pimp your promo, trick your trailer, customize your commercial and ignite your imaging. From slick to sweet to smart alec, Jason’s sound will get your word up and out on the street. 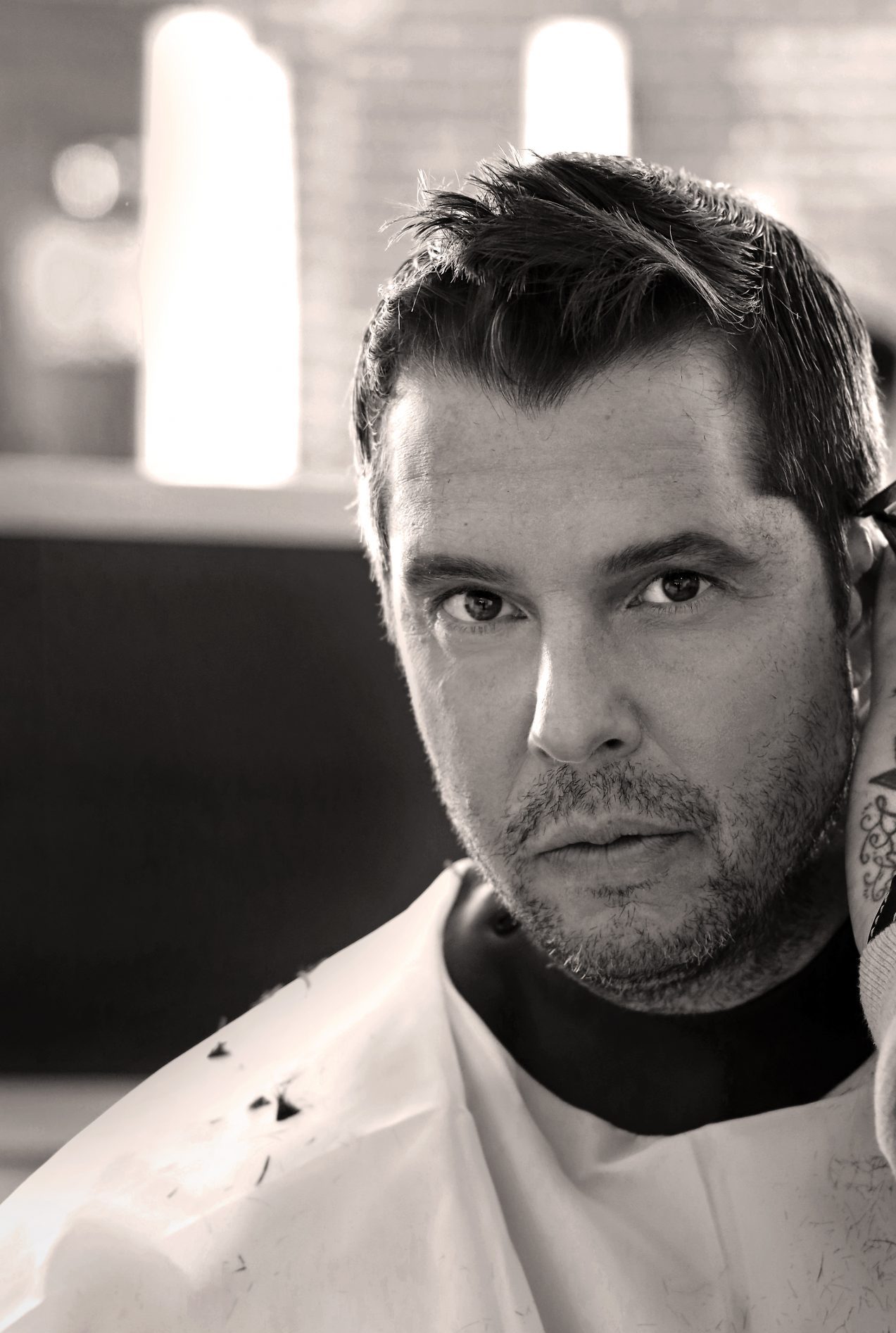