Jay is an award winning voice talent who was born just south of Boston and raised all over New England.

He was the voice of the Donkey in CNN’s 2020 elections campaign, The Dorsey Brothers in Wasteland 3 & One of the Pirates in Ratchet & Clank : Rift Apart among 100’s of other Video Games, Commercials & Radio ads along with 1,000’s of industrial and e-learning video’s.

His love of the arts began at the age of 7 and has since then performed on stages throughout the country. With over 15 years of Improv Comedy under his belt he ended up in Los Angeles to find himself in the world of Voice-Over. Jay’s voice has been described as Friendly, Edgy, Fun, Trustworthy, Textured, Caring, Storyteller, Approachable, Folksy, Strong, Clever, Charismatic, Playful and also “Like Pop-Rocks & Whiskey”. He’s An old soul & a real story teller through and through! He started a voiceover duo “The Booth of Us” with his wife Megan Hensley who’s also a PB Talent! 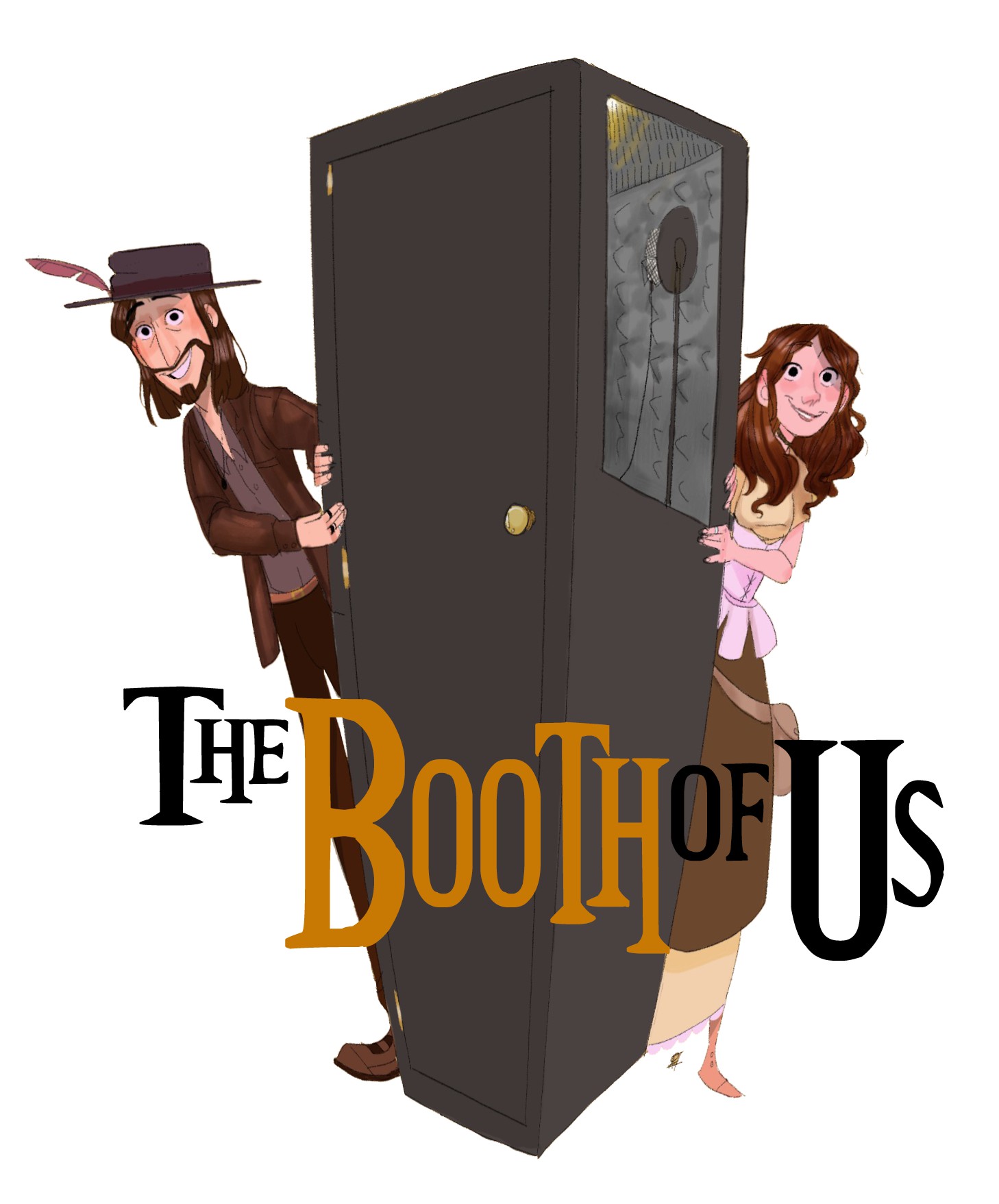