Jessica Gee-George is truly a veteran talent of the Voiceover world. She started as a kid at 15 and has spent her life doing commercials for major radio and television campaigns, silly voices for prime-time television cartoons, feature films, games, Anime’ political campaigns, promos, trailers, voice-matching, dubbing and narrations. Jessica has also cast and directed voice talent for Warner Bros, Sony, Cartoon Network, Miramax, Weinstein Bros. and various other television and film projects. Together with her husband Grant George they run a successful Looping and ADR Group in Los Angeles and have lent their voices to hundreds of TV Shows and Film. They are the first to bring Looping and Walla to Atlanta’s hot and new film and TV world. Jessica’s voice-variety has been described as From Breath to Death You can hear her as Mylene on Nickelodeon’s Miraculous, Sassafras on Zak Storm, Petz on Sailor Moon and tons of hit video games and Anime series. She is a combination of Spirit and Fun like Kristen Bell, the Sass of Melissa McCarthy and the compassion of Catherine Keener, She is totally devoted to her craft and takes direction like a pro. You can bend her, move her and shake her and she’ll give you great results with an easy, bubbly and fun-loving attitude to boot. Jessica and her husband are the proud owners of Kapow! Productions, Inc. a full-service voiceover production facility with ISDN in Los Angeles and Atlanta. 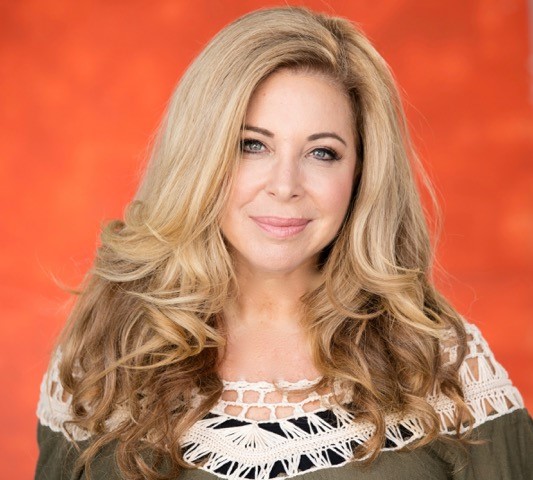