JODI KRANGLE’s rich, alto voice has been described as soothing, warm and sincere.   While collaborating with clients all over the world, she’s voiced national and international commercial campaigns for companies like Bissell, Lumber Liquidators and Visit Orlando Tourism, narrated documentaries, web/explainer and anthem videos for companies like Dell, Bose & BBVA and has been the narration voice for shows on both Slice Network in Canada and HGTV in the US.   Jodi’s background as a singer has provided her with an innate sense of the rhythm and melody that go into a voice performance.  And her love of the creative imagination has made her a captivating storyteller.  But what few people know?  She’s a geeky fangirl at heart.  Ask her about Star Wars, Star Trek, Doctor Who or tabletop gaming and you’ll be in for a lengthy conversation (if you want one, that is). 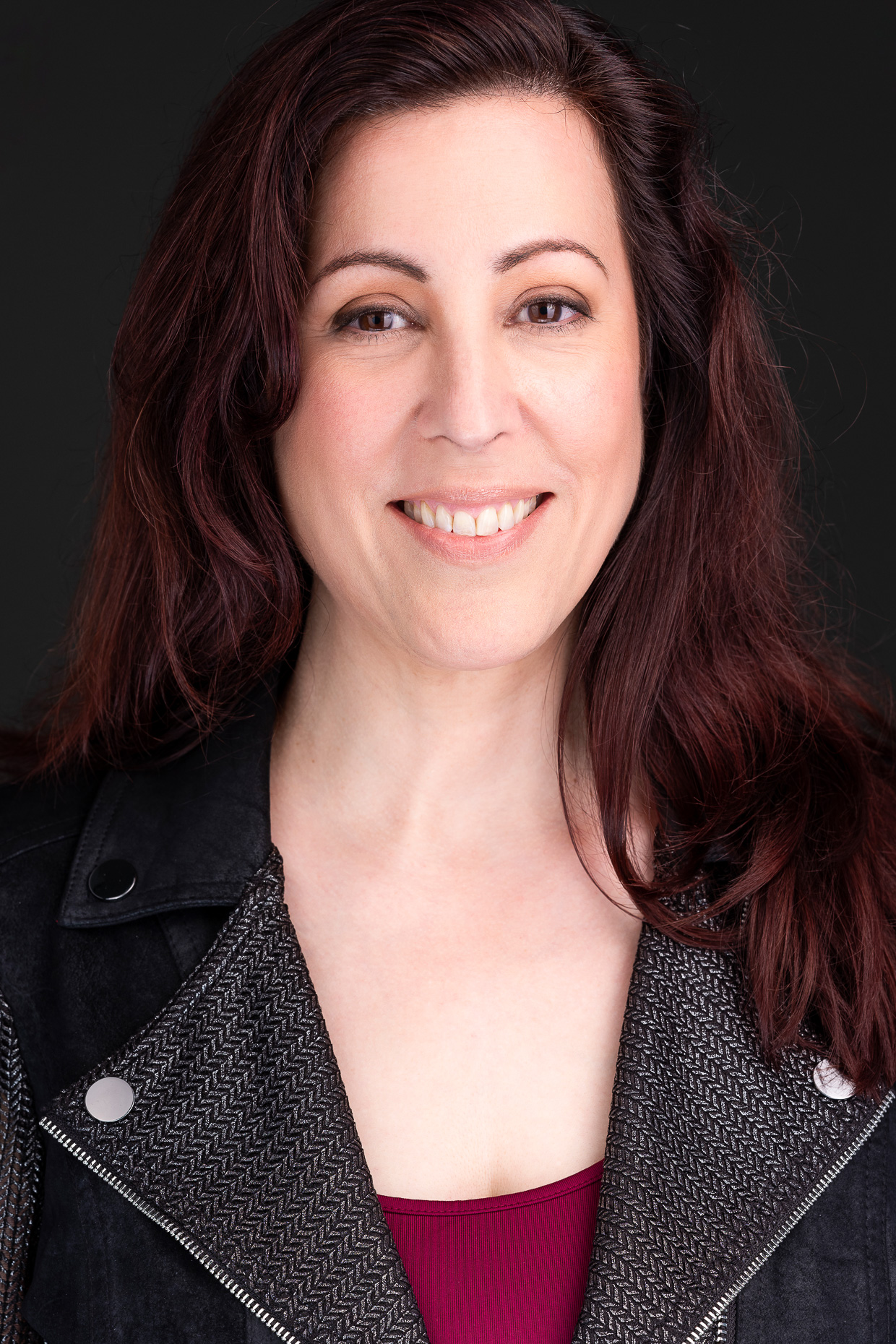