Long before auditioning and being cast as the new voice of “Sonny” for CoCoa Puffs, Jordan began his voice-over career in 2001 occasionally being hired to write commercial copy which then led to him ultimately voicing scripts. His creative twists and extremely unique ability to both deliver the perfect straight read as well as over the top characters, impressions and musical work, including complex multi-part vocal harmony jingle work, eventually led Jordan to focus exclusively on professional voice over work full time.  After seeking further and ongoing training, always improving his craft, Jordan has gone on to earn national and international resume credits such as DreamWorks, The Travel Channel, Pandora, Cartoon Network, Audi,  Apple, ESPN, as well as a starring role in a major PS4 game, countless cartoon projects and being the voice of many kid’s toys available worldwide in all major outlets. In addition to stand-up comedy experience, in recent years Jordan has gone on to expand his acting into the on-camera arena where he has appeared in HBO’s “The Leftovers”, starred in on-camera commercials, been in indie-films and much more. He’s even been a finalist to host his own BBQ program for TV (though he’s narrated one on The Food Network!).  Jordan is also a member of the Barbershop Harmony Society and the International Philosophical Honors Society.  Add Jordan’s infectious zest for life and animated performance to your project now! ​Reach out to discuss working together further! 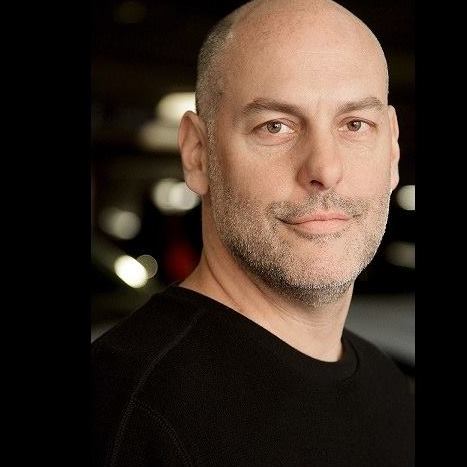