Jorge Bernal is an innate voice actor with professional training. He has a natural and distinctive ability to effectively and inadvertently transform into a variety of different characters in and out of the recording booth. From an intelligent authority to a falsetto-singing clown to a comic and iconic animated character, his vocal range and adaptability is sure to captivate audiences.

As a creative artist with more than 20 years of experience in motion graphics and commercial editing, he knows a thing or two about effective storytelling. Fully bilingual and bicultural, he creatively draws from a plethora of personal experiences to authentically embody each persona.

Most recently, he lent his voice to dub several characters from all 10 episodes of the Yellowstone spinoff series “1883” in Spanish. He’s set to quickly become an unstoppable voice actor. Cast him before he’s snatched for the next great film or commercial. His witty sense of humor, nonstop energy, and unique voice talent will have you raving about your next collaboration. 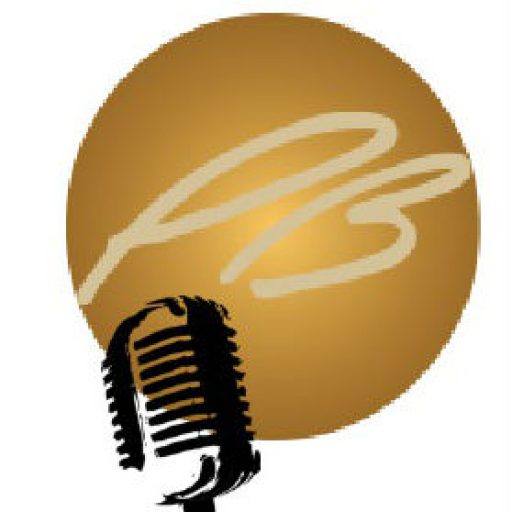