Juliana started her artistic career singing at the age of 6, with the San Juan Children’s Choir in San Juan, Puerto Rico. She traveled to Vienna and Spain, singing in international music festivals. Sound and languages were always a part of her life, and this she took with her when she got her BFA in Acting from Tisch NYU.

Accents, dialects, and character work centered around her voice and understanding of how important our ability to speak and be heard is. After, she continued exploring Spanish, Italian and French characters in films, and original plays opening in New York City, Chicago, and Prague. 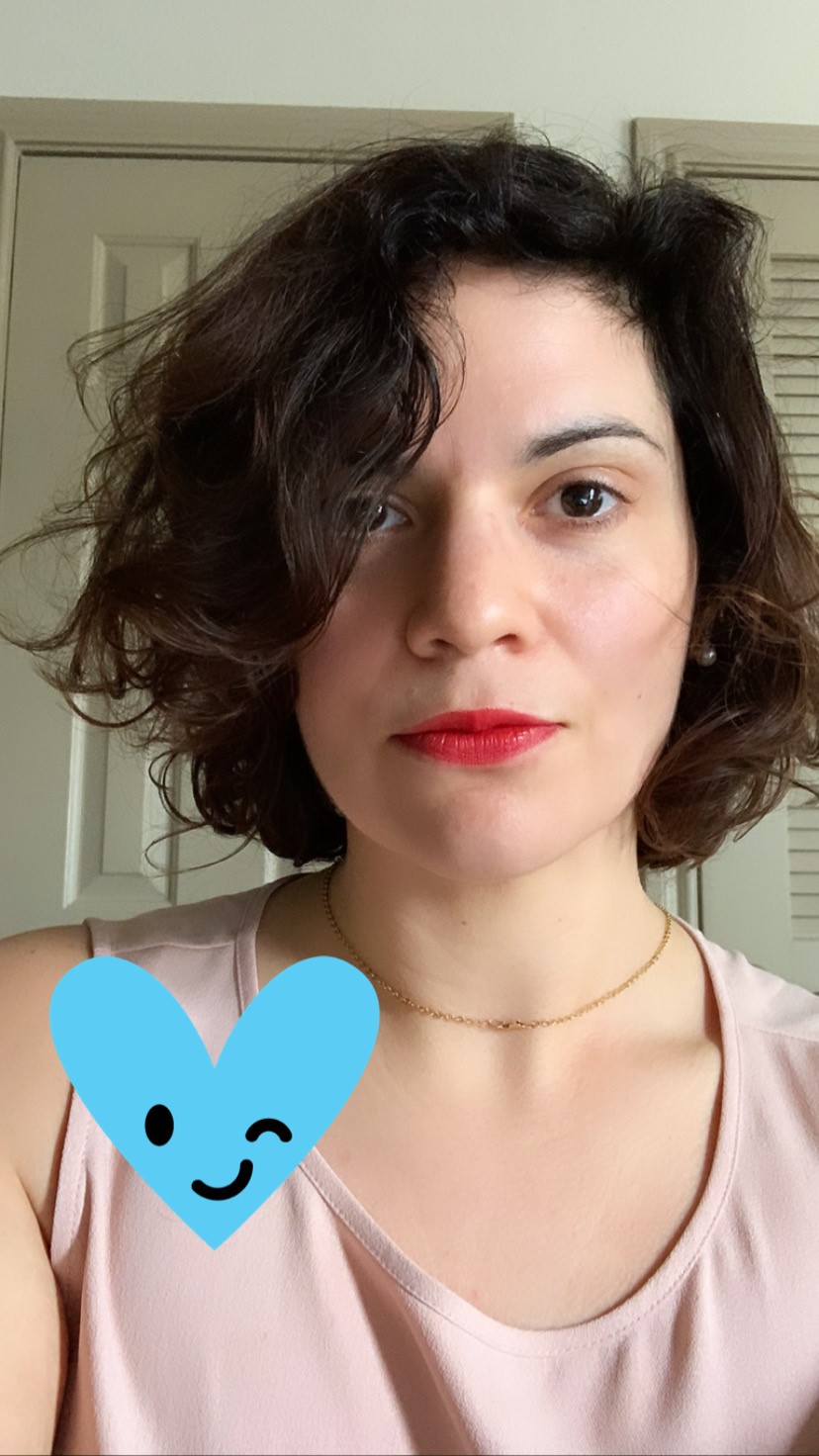