Kathleen France is a very fancy, yet down to earth, relatable woman, who was born in Florida and grew up in Colorado. An inquisitive and creative child, she would “steal” her mother’s thick bracelets and become Wonder Woman – deflecting bullets, stealthily sneaking up on people before taking them down, or saving them from uncertain peril! Now, she has her own bracelets.

For as long as she can remember, Kathleen France has enjoyed eating. French Fries, French Toast, French Bread, and French Vanilla Ice Cream were some of her favorites. But through the years, her palate has grown to love all types of food. She has excellent taste for both food and material things and has a “gift” for walking into a room or store and liking the most expensive thing, before she knows it is expensive. Also, she can pick out Grey Goose Vodka (also French) in a blind taste test – which has been proven many times at parties and the like.

Kathleen went to college on an oboe scholarship, and has loved music from the second she was born. She attended the University of Northern Colorado, and double majored in both Musical Theatre and Business with an emphasis in Computer Information Systems – before the internet existed! There was no social media when she was in school, which has made her very thankful over the years. Her first job was tutoring algebra to her peers in junior high. She has held many positions at various types of businesses, so she probably knows something about your good or service! She used to freeze people’s fat off for a living at a Manhattan Med-Spa, led by a “doctor” who was actually not really a doctor, but a con-man, fresh out of prison. She worked in the radiology department of the local hospital, for the water company, was a maid, a waitress, did child care, worked at a gym, she was a New York Real Estate Agent, she worked with a marketing company who made billboards, she was a singer and dancer in Japan and around the world, she was a gymnast, was on the dive team, the softball team, in fact, Kathleen can do almost anything!

Not only is Kathleen very resourceful, but she loves to drive, which is ironic, as she never owned a car in the 22 years she lived in New York. At 15, Kathleen’s Mother Mary taught her how to drive in a school parking lot, in a station wagon. When she turned 16, her Father Tom gave her his old Toyota Starlet, but before betrothing it to her, taught and made her go through a series of mechanical tests; how to change all fluids, change spark plugs, change the oil, change the tires, etc. After passing all tests, Kathleen was free to drive the standard transmission car all over her home state of Colorado. Over the years she would change three of her friend’s tires, again saving them from uncertain peril. When traveling to tropical destinations on spring break, she would be the sole driver, as she was the only person who could drive a stick shift, and she could do so sitting on the opposite side of the car while driving on the wrong side of the road. She became excellent at maneuvering tough situations, rocking the car back and forth to get it out of a massive snowdrift, and unlike the Californians and Texans who moved to her home state, knew how to drive a small, lightweight, rear-wheel-drive car with no front window defrost through a raging blizzard, with ice caked windshield wipers. Because she had these skills, she became a reliable resource to her friends when they had car troubles. Her car was very tricky. She had to pull the choke out and pump the pedal to get gas into the carburetor in order to start it – which ended up being very lucky one night, as thieves broke into her car, but gave up stealing it because they could not get it started.

Although she grew up as a gymnast and dancer and loves Bikram Hot Yoga, ironically, she is not at all flexible. She moved to New York to be a musical theatre performer on Broadway. She was cast as the best friend, bad girl, or comic relief character…but after doing Mazeppa in GYPSY three times and Fraulein Kost in Cabaret, Kathleen says she is very often typecast to portray “ladies of the night”. In her free time, when she’s not working at being extremely sexy, saying awesome things in incredible ways, or coming to the rescue, she spends time with the love of her life – her French Bulldog named Newton.

In 2020, her life changed with the COVID-19 pandemic. Her quarantine started much like Megan Mullally’s character Karen on Will & Grace – sleeping, eating, day drinking, and avoiding all responsibilities of daily life. Then one day, she went to work building her home voiceover studio and could connect with people once again via Source Connect Standard, and do directed sessions through phone patches with Skype or Zoom. She has a Sennheiser MKH-416 microphone and a Scarlett Focusrite interface. She uses Adobe Audition to record. Her vocal coaches describe her voice as warm, luxurious, rich, smooth, sultry, smokey, conversational, wry, dry, playful. Kathleen France not only loves voiceovers, she will treat your project like her own. She is reliable, knowledgable, professional, and obviously versed in many different areas of life. What can’t she do, you might ask? She cannot speak French! 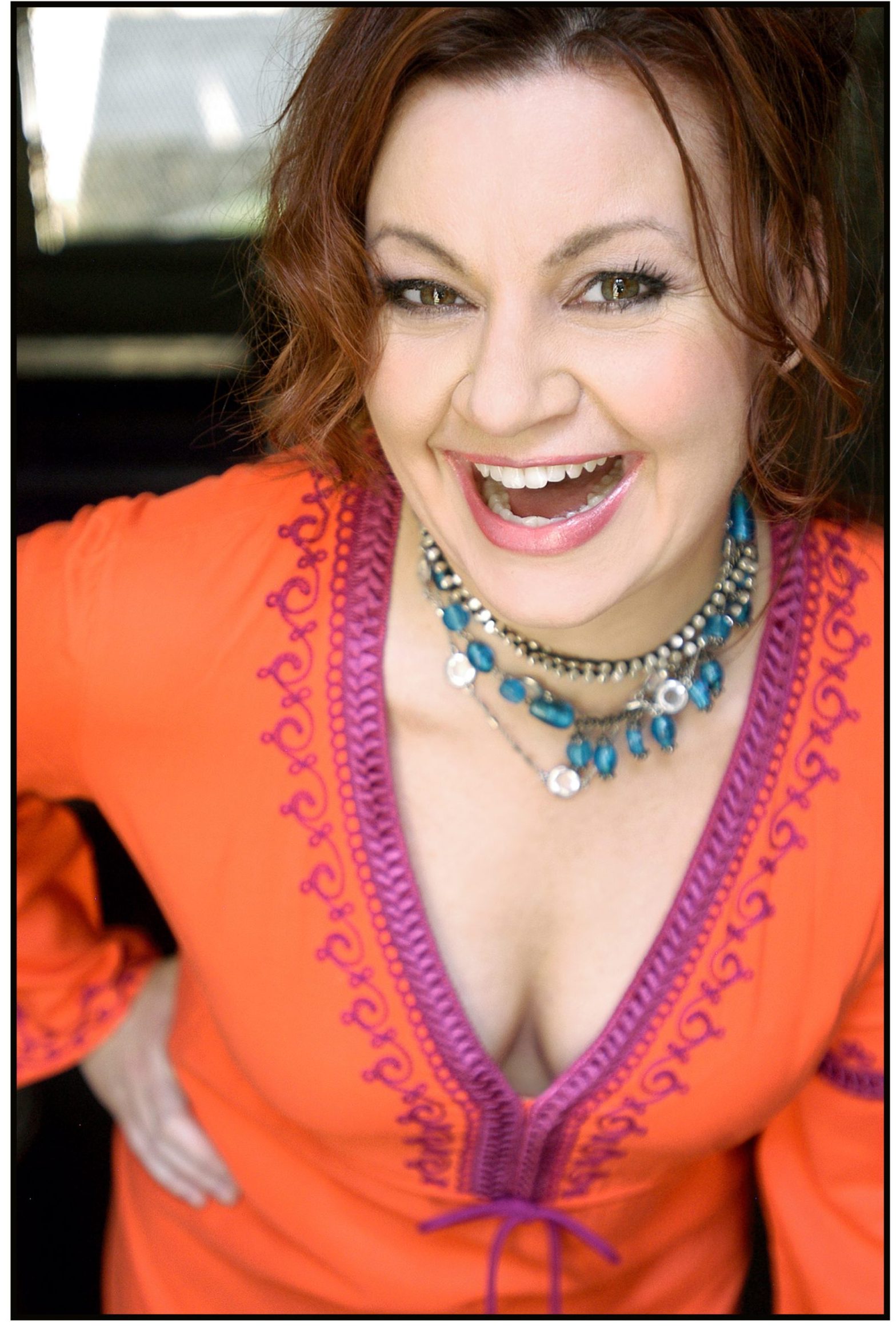