Now based in Los Angeles, Kelli is from the one-Starbucks town of Saratoga, California. She did her first professional theater gig before she graduated high school, then got her BA in Theatre Arts from UCLA – and studied in England her junior year . It was such jolly good fun that she returned to the UK for her Masters in Shakespeare. After graduation, she continued to act in theater and film/ TV until the day she discovered voice over… and fell in love. Now she only works behind the mic and couldn’t be happier. 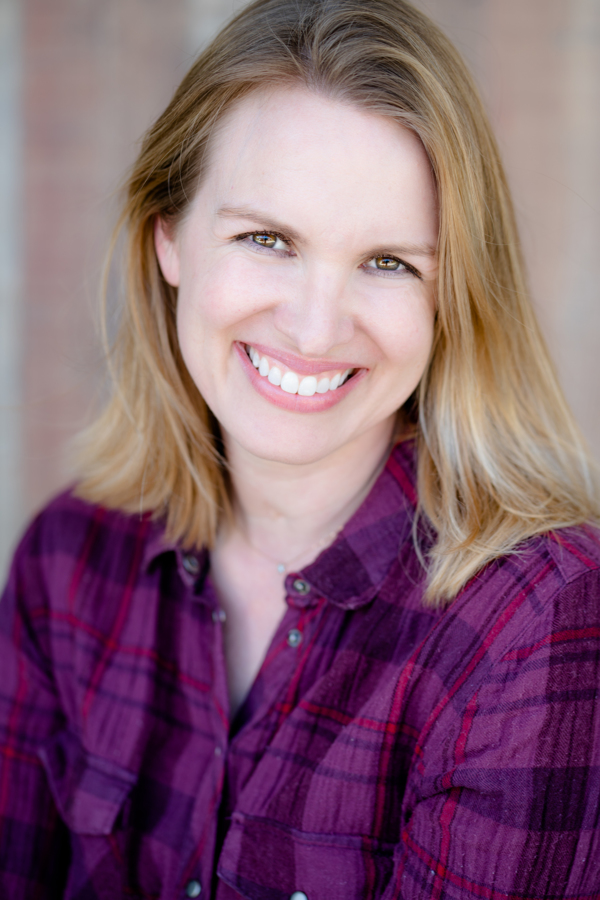