Ken Scott has earned the moniker That Voice Guy from his many clients over the years. He is one of the most sought after talents in commercial, narration, and both radio and TV imaging.

With a special flair for connecting on an intimate level, the demand for Ken is due to his ability to equally understand the client and the customer.

His style has been compared to Mike Rowe, Jeff Bridges, Sam Elliott, George Clooney, James Spader and Alec Baldwin by numerous agents and producers, not as impersonators of each, but for an elemental interpretation of their respective tones.

Ken is trained by the voice industry’s best coaches, including Marice Tobias and Marla Kirban. 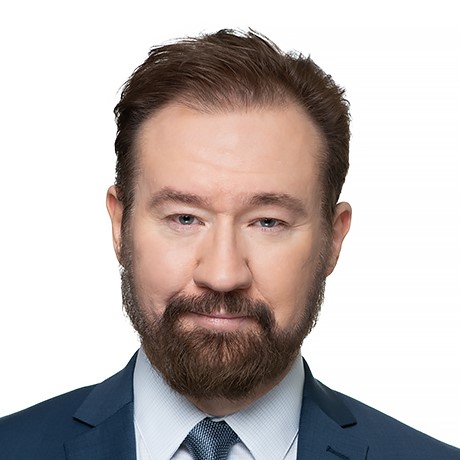