Kevin Charles’ voice has been described as smooth, rich, full bodied and aged to perfection.  It is that of a story teller with a touch of grit and experience.  It has a natural warmth and conversational tone that is believable and real, while maintaining a healthy dose of charm and personality.

He has done projects for national brands including Humana and Dickies Workwear and his voice is also heard throughout the oil patch on projects for Weatherford, HP, BP, Shell and Conoco Phillips. Other recent partnerships include Justin Boots, Centerpoint Energy, Sunbelt Steel, the Consumer Electronics Association, McCarran International Airport, MD Anderson Cancer Center and Methodist Hospitals. His warm and compelling tone is also heard in many faith based, philanthropic, inspirational and educational narrations as well as audiobooks.

Kevin brings an actor’s sense of personality and character to every script. Whether he is performing the role of the guy next door, a cowboy, a wise and caring grandfather, or a snarky smart aleck, Kevin takes on the persona and creates the mood and character for each production.

He is also a member of the World Voices Organization, a non-profit international association of voice actors. 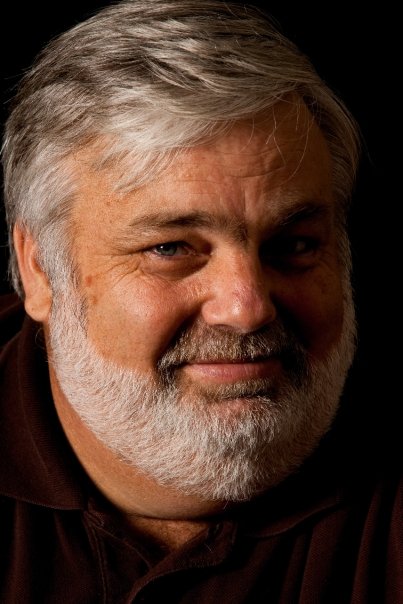