Kimberly Taylor has been voicing radio and TV spots, as well as lending her vocals on jingles for clients for over three decades. She has worked for many local and regional companies such as Academy Sports & Outdoors (she sang on the original jingle!), Star Furniture, Ninfa’s Mexican Restaurants, NutriSystem, The Davis Clinic, Houston Ballet, Splashtown USA, HCTC, The Ridge Marketplace, and OutBack Patio Furnishings, among others. She has also worked with national companies such as The Salvation Army, TeleCheck/First Data Corporation, and JourneyLite. Her voice is versatile, ranging from friendly and upbeat, to warm and compassionate, to soothing and sultry, to authoritative and trustworthy.

Kimberly’s singing career has allowed her to perform in vocal jazz groups in and around the Houston area for many years, including performing for corporate event clients such as Exxon, Schlumberger, George P. Mitchell’s Pier 21 inauguration in Galveston, the Junior League of Houston, and more. As the president and creative director of her marketing and advertising agency, Taylor Marketing Works, Kimberly understands the importance of giving and taking good direction. She would love to work with you on your next project. 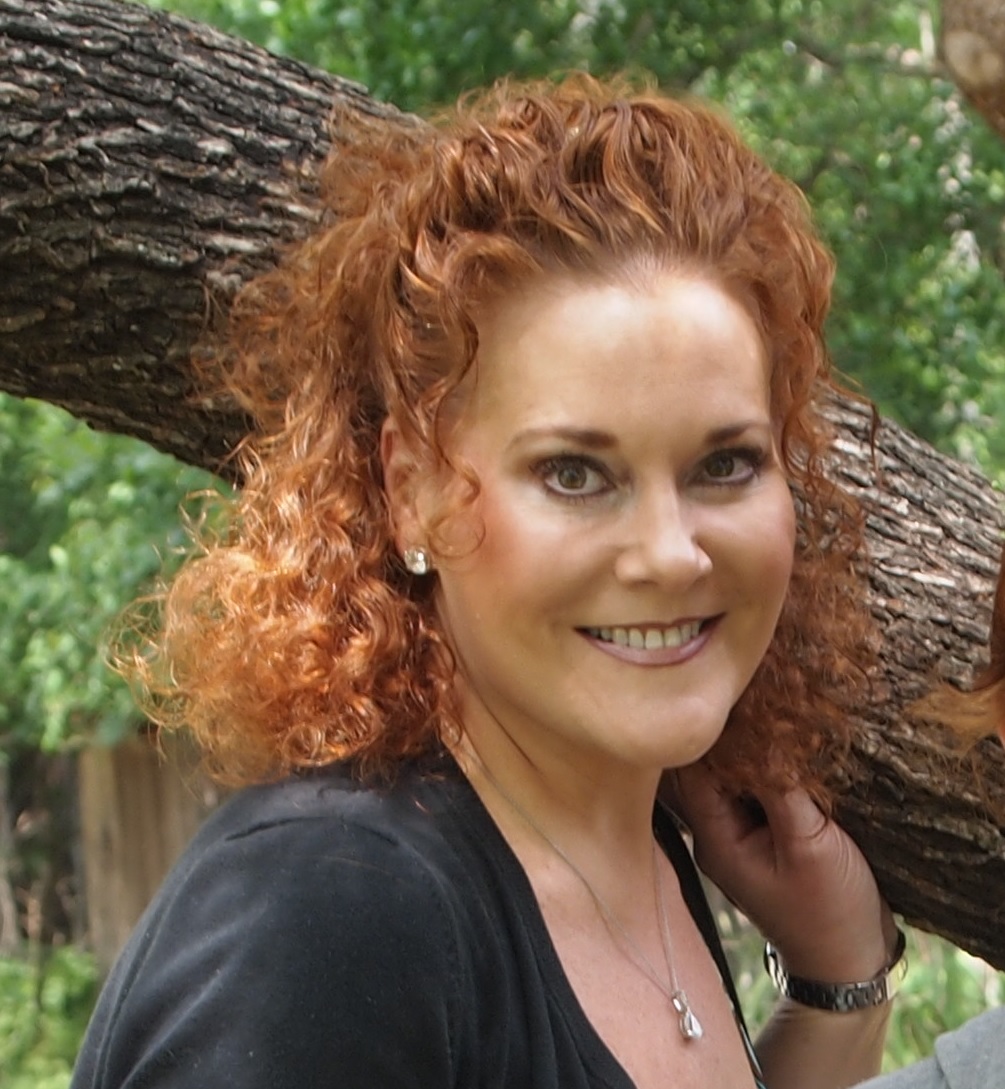