Actor and VO Artist Kyle Overstreet has been entertaining audiences for nearly twenty years. Most recently, he can be seen in the award winning comedy feature “Give or Take” alongside Norbert Leo Butz and Cheri Oteri, as well as the western horror feature “The Dead of Night” with Lance Henriksen and Matthew Lawrence. On TV, Kyle played David Arquette’s right hand man in the pilot “Truck’d Up” and has also been seen on long-running soap “One Life to Live”.  As a voice over artist, Kyle starred in 16 episodes of FuseTV’s “Hollywood Puppet Show”, voicing 50+ characters. He can also be heard on the groundbreaking Podplays Podcast as well as A Few Beers, A Few Laughs. 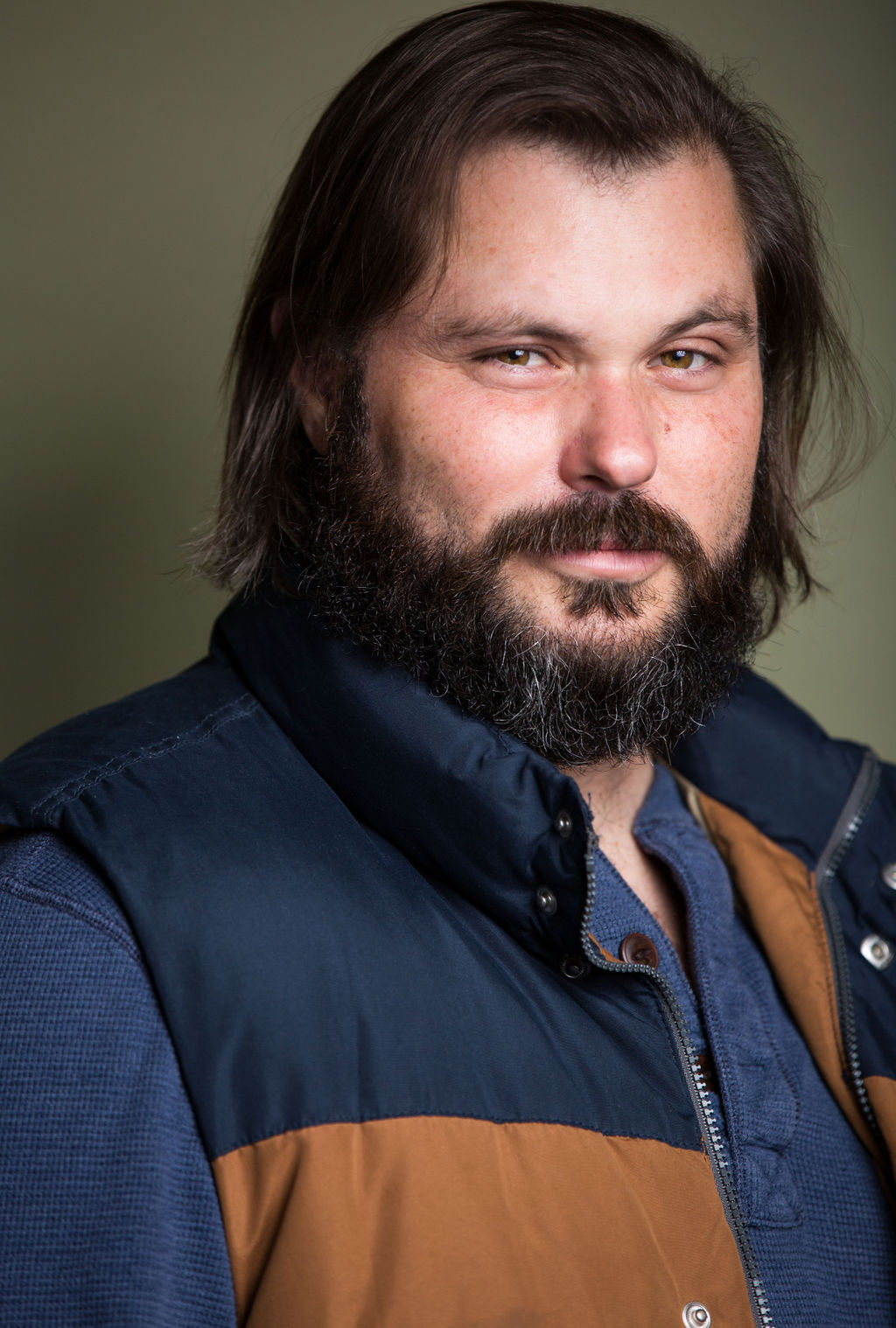