Lidia Porto began her voiceover career in 1990, after training with Shirley Edrington in Austin, TX. Her first client in Houston was Fiesta Supermarkets through the then fledgling ad agency, Lopez Negrete Communications. Still one of her best clients, Lidia has worked on numerous campaigns for LNC including Walmart, and McDonald’s Restaurants, as well as many pitch campaigns for the company. She gained invaluable experience and an amazing demo reel working with Jim Conlan and Bill West at Radioworks, recording demos and occasionally actually getting hired to do those jobs! In the Texas Medical Center, her voice can be heard on many Patient Training and Health Education products for clients such as Baylor College of Medicine, MD Anderson Cancer Center and UT School of Public Health. She has also enjoyed working with Sentai Films on several anime projects, including the one where her son Mateo got his start in Voiceover. She has been fortunate and grateful to work with some of the best VO Talent in Houston, and holds a deep affection for the people who share this unique line of work. Her VO dream is to work on animated TV Shows and Movies. She currently lives in Los Angeles, CA and you can see her as Mob Boss “Amara de Escalones” in the hit comedy series Get Shorty on Epix. 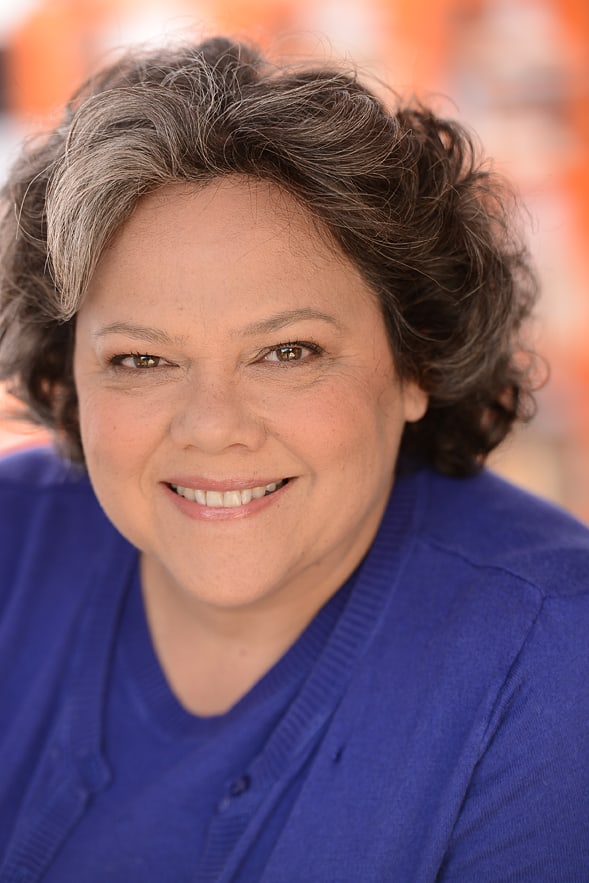