Linsay Rousseau is a seasoned actor, voice-over artist, singer and MOCAP performer with over 20 years of theatre and improv experience. Previous clients include McDonalds, Walmart, Allstate, DirectTV, Western Union, Kroger, Nordstrom Rack, Cisco, and Muscle Milk. She specializes in video games, having worked for companies such as Bethesda, Avalanche Studios, Survios, Formosa, Horseless Cowboy and Big Fish Games. She can be heard as Princess Rubina in Sailor Moon SuperS, in seasons one and two of the popular podcast Deliberations and the award winning radio drama Suspense Radio. She is also a US Army Iraq War veteran, having served as a combat photographer for the 101st Airborne Division. She holds degrees from the College of William and Mary and the UC Berkeley Graduate School of Journalism. 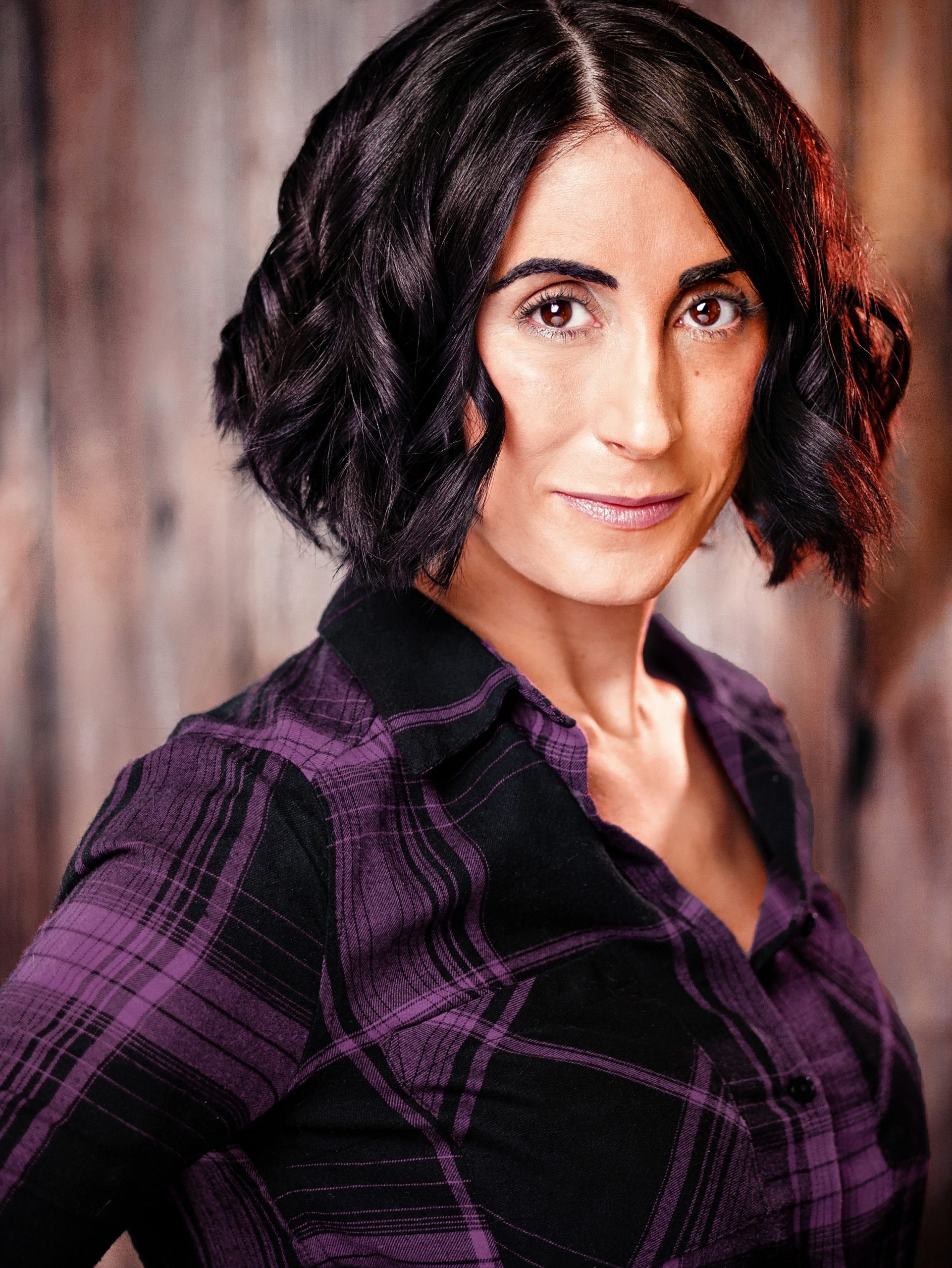