Marc Preston has spent over twenty-five years as a successful voice talent and actor.  He’s currently heard nationally as the promo voice of a number of broadcast networks and affiliates.  He’s also the voice behind numerous advertising campaigns and narration projects.  In addition to his work as a voice talent, Marc is an established on-camera actor and can be seen in various television and theatrical productions.

Marc’s journey began at the age of seven, when he appeared in an ABC Movie of The Week.  This provided him his first opportunity to be on a set and experience the “magic” of the production process.  This was the catalyst that stoked a lifelong intrigue into the world of performance.

Marc has voiced hundreds of diverse projects over the past twenty five years.  He has been a promo voice and worked on projects for networks such as ABC, The History Channel, A&E, Comedy Central, TNT, ReelzChannel, Speed Channel and more.  He has also lent his voice to narration and commercial projects for premier brands such as NASCAR, The National Baseball Hall of Fame, The Mountain West Athletic Conference, Goodrich, Top Golf and many more.

Whether it’s a microphone or camera, his unique versatility has been widely recognized for years.  He has been consistently sought by networks, program producers, directors and a diverse group of creatives from around the world.

Marc is a native Texan, but spends most of his time in his adopted home of New Orleans, Louisiana.  As the new “Hollywood South”, Marc stays busy with acting opportunities that are happening close to home.  This allows him to the opportunity to spend as much time as possible with his three young children while working from his home studio.

Marc enjoys earning his living by collaborating with talented creatives from the arenas of film, broadcast and industrial production.  For Marc, being able to go into the studio each day and “create” is a realization of a dream that began over thirty years ago. 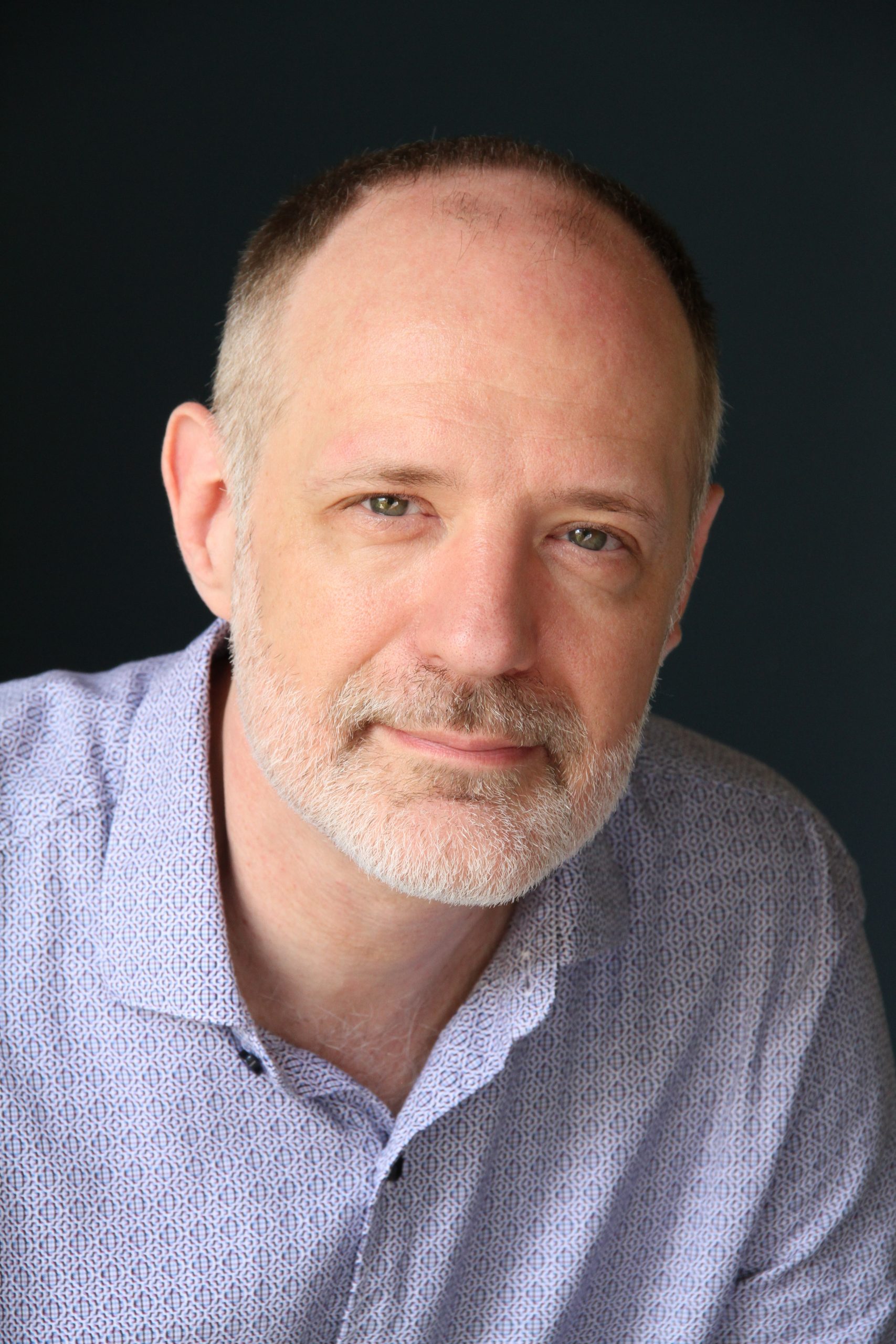