Melanie Haynes’s most recent notable voice over project was creating one of the Brooklyn Teachers voices in the award winning Spider-Man: Into the Spider-Verse!  She has been a professional female voice talent and actress for over 20 years. She is a veteran of film, national television, radio and theater who brings acting talents, versatility, intelligence, and a great voice to every session – truly a voice actor. She’s voiced literally thousands of radio and television commercials, corporate narrations, web narrations, political ads, pod casts, tutorials, on hold and voice mail messages. Her vocal styles include: warm and caring, professional and authoritative, bright and upbeat, quirky and fun, sensual and sexy. Character voices and dialects are also in her repertoire. 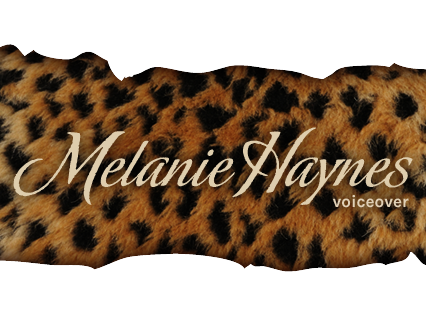