Mike Vance is a 30 year veteran of professional voice over, becoming a full-time media professional while still in college and remaining in the industry ever since. The consummate pro in a session, Mike’s biggest strength is his range, from the tiniest nuance to wickedly perfect dialects and characters. Brits have thought he was British, and New Yorkers have thought he was from the Bronx. Over the years he has voiced long-running campaigns for most major American ad agencies, including serving as national radio voice for multiple large chains. Mike was also an acclaimed voice over teacher at Houston’s top acting school for many years. 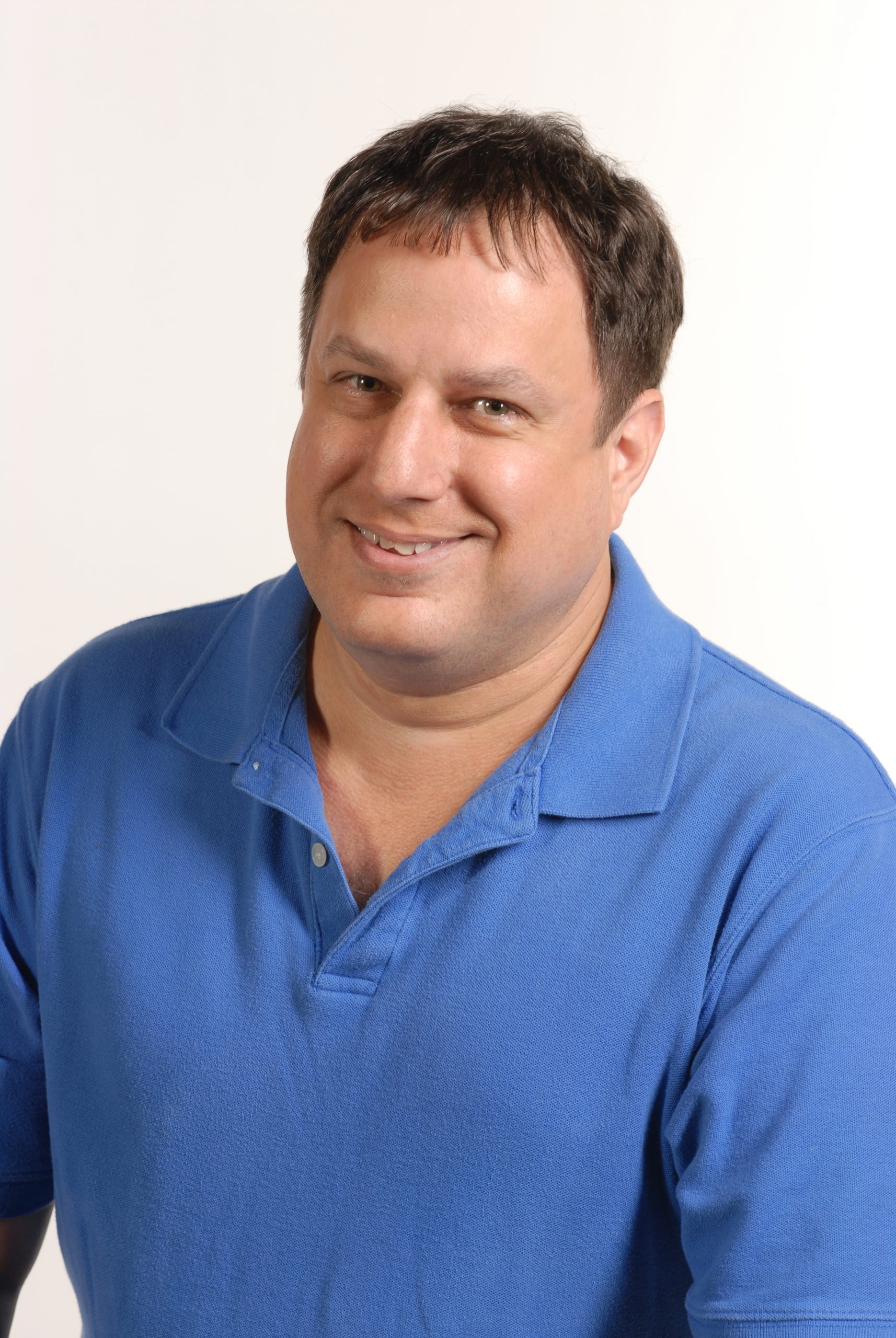