Born in Rho, Italy, Nicky was introduced in the entertainment business at a young age. Her multicultural background has made her equally proficient in Spanish, English and Italian. After relocating with her family to Mexico City she followed in the footsteps of her mother, choreographer Joan Mondellini, working in Musical Comedy, Television shows and commercials. She has been the voice of major brands like Google Pixel, Fiat Alfa-Romeo, Texas Lottery, Blue Cross Blue Shield, Ford and Ikea.

Her experience in ballet, contemporary, jazz and tap dancing, along with formal training as an actress and singer, allowed Nicky to be cast in classical Spanish theatre and contemporary comedies working as a cast member of the Mexican Fine Arts institute INBA as well as the UNAM theatre company under the direction of maestro Héctor Mendoza.

Nicky is also known for her work in Mexican soap operas, or Telenovelas, such as María Mercedes, Contra Viento y Marea and Ramona, as well as guest appearances in the drama “Mujer, Casos de la Vida real” and hosting in the morning TV show Salud Vital.  In 2017 she received an award from the Voice Arts Academy for Outstanding Spanish Language Narration.

Nicky now lives in Sugar Land, Texas with her husband and three children. With continued training in acting and voice over genres, she established a home studio where records most of her work. She enjoys being the voice of commercial campaigns and videos for national and international markets in all three languages.

In her spare time Nicky loves traveling, learning about other cultures and spending time with her family. 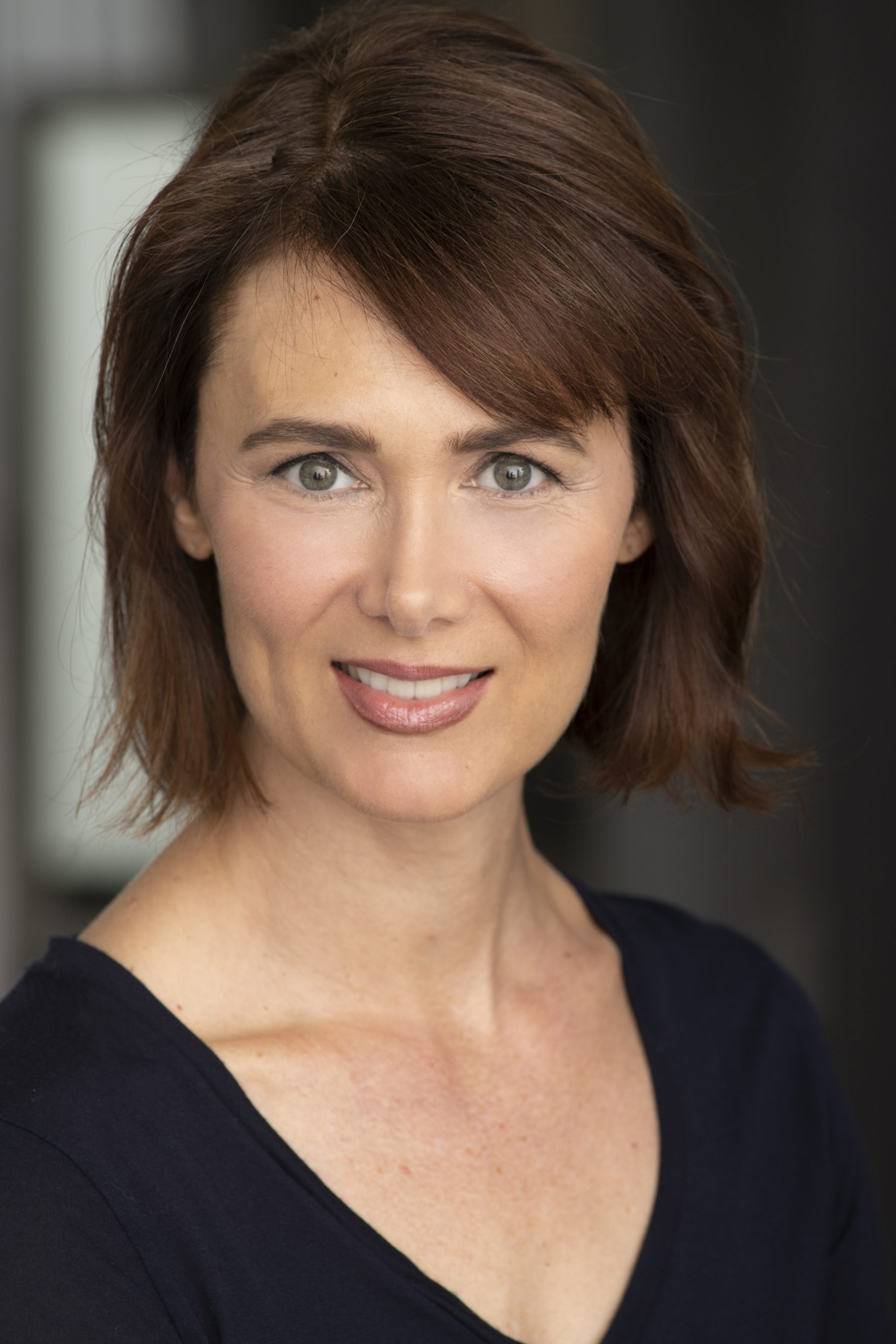