Rebecca was born in Los Angeles into a theatre family.  Her first professional career was as an actress on stage, television, and film where she had the great privilege of working with and learning from many notable actors and directors including Tim Robbins, John Hurt, and Henry Winkler.

Rebecca believes in the power of the arts to tell the stories of who we are and to help us imagine who we can be.  Through extensive travel, she became fascinated with the world and eventually put her acting career on pause to work with various humanitarian aid projects and youth empowerment initiatives both in the US and abroad.

As she returns to voice acting, she brings with her a wealth of perspective and a love for humanity that enables her to deliver a wide variety of voices, accents, and characters with authenticity and depth. 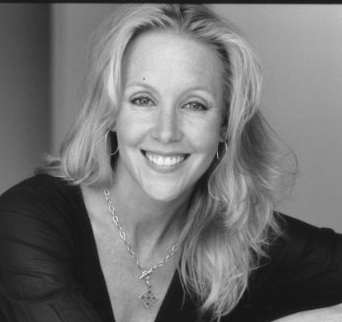