Sara Radle is an award winning singer, musician, actor, director, and children’s show creator from San Antonio, Texas. At the age of seventeen, she began carving out a name for herself in the Texas music scene with punk-pop trio Lucy Loves Schroeder and, later, her own solo project (first as Fred Savage Fanclub, then later under her own name).

In 2004, ex-Weezer bassist Matt Sharp asked Sara to relocate to Los Angeles, CA to re-form The Rentals. Radle and Sharp re-built the band from the ground up, wrote some songs together, recorded the group’s “Last Little Life” EP, and toured the world. Shortly after leaving The Rentals in 2008, she released her fourth and fifth solo records – the latter of which (“Same Sun Shines”) she displayed her full versatility as a musician by playing every instrument on the record, including guitars, drums, piano, and violin. She also entered new territory by engineering and mixing the record’s collection of ten infectious pop songs herself.

After having a bit of songwriter’s block in 2013, Sara decided to explore some of her other creative passions – acting and directing. She quickly gained momentum in the commercial acting scene in Los Angeles and was soon able to fund the equipment for her own production studio – Good Kitty Studios. She directed a string of music videos, including “Weird Boy Next Door” by legendary Los Angeles punk rock band The Muffs.

Having studied film in college, one of Sara’s lifelong dreams had been to write, direct, act in, and score a feature film. After practicing with a couple of short films, Sara’s dream came true when she filmed “Eleven Hundred to Lubbock” in 2016. She wrote, directed, produced, acted in, edited, and scored the film. The feature film and screenplay were respected at many film festivals, taking home the “Stubbornly Independent Award” at the 2018 Tallgrass Film Festival and “Best Feature” and “Best Director” at the 2018 Broad Humor Film Festival.

Sara moved back to San Antonio in 2020. Being on pandemic-induced lockdown at home with a toddler inspired her to work on another project she had always dreamed of – a puppet show for children. After taking some time to design and create the puppets, Sara debuted “Sara & the Cat Band” on YouTube in 2021. The children’s show features Sara and her garage band of cat puppets playing original songs about learning, being unique, and having fun. Sara writes, records, and edits all of the show’s content, and performs as herself, as well as some of the puppets alongside her husband, Kevin.

The pandemic and at-home mom life also inspired Sara to do something she’s long thought of – combine her talents as an actor, singer, and audio engineer to pursue voice work. Having signed with Pastorini Bosby’s acting division in early 2021, Sara is excited to now also be represented by the voice division of the agency. 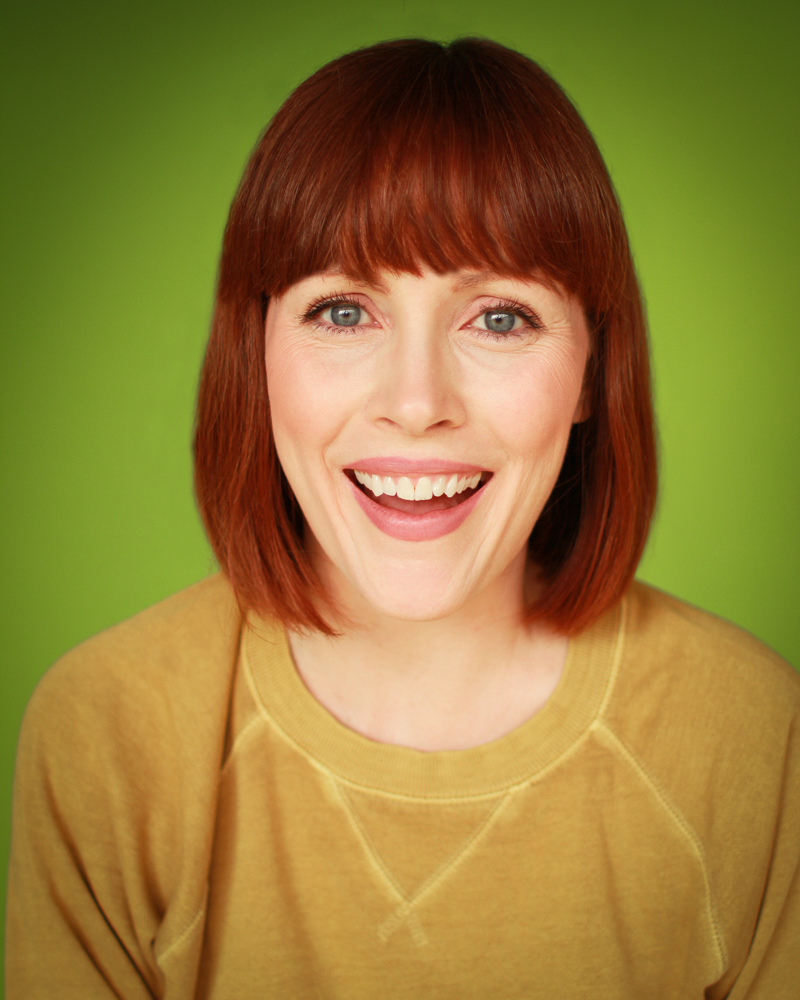