Major companies like Revlon, Disney and Walmart hire Sarah Finley when they’re looking for a confident, youthful, and engaging voice to represent their brands. Major studios cast her for her professionalism, range, and versatility. When you work with Sarah, that’s exactly what you’ll get, too.

Sarah has studied voiceover with legendary voiceover coaches like Nancy Wolfson, Lori Alan, and Mary Lynn Wissner. She has been honored to represent top brands like Revlon and Walmart, has been cast in shows and games from studios like Disney and Amazon, and she has provided ADR for major feature films like Amsterdam, Being the Ricardos, and A Star Is Born. Sarah is a regular member of Second City alum Bill Applebaum’s Actor’s Improv Studio and has trained with Upright Citizen’s Brigade.

Sarah is also a singer and a competitive whistler.

When Sarah’s not in the studio, she is probably pretending to eat a mud pie made by her two young kids, researching the next place to travel, identifying cool insects with her amateur entomology group, or using a rare babysitter night to try out a hot, new restaurant with her husband in her hometown of Los Angeles. 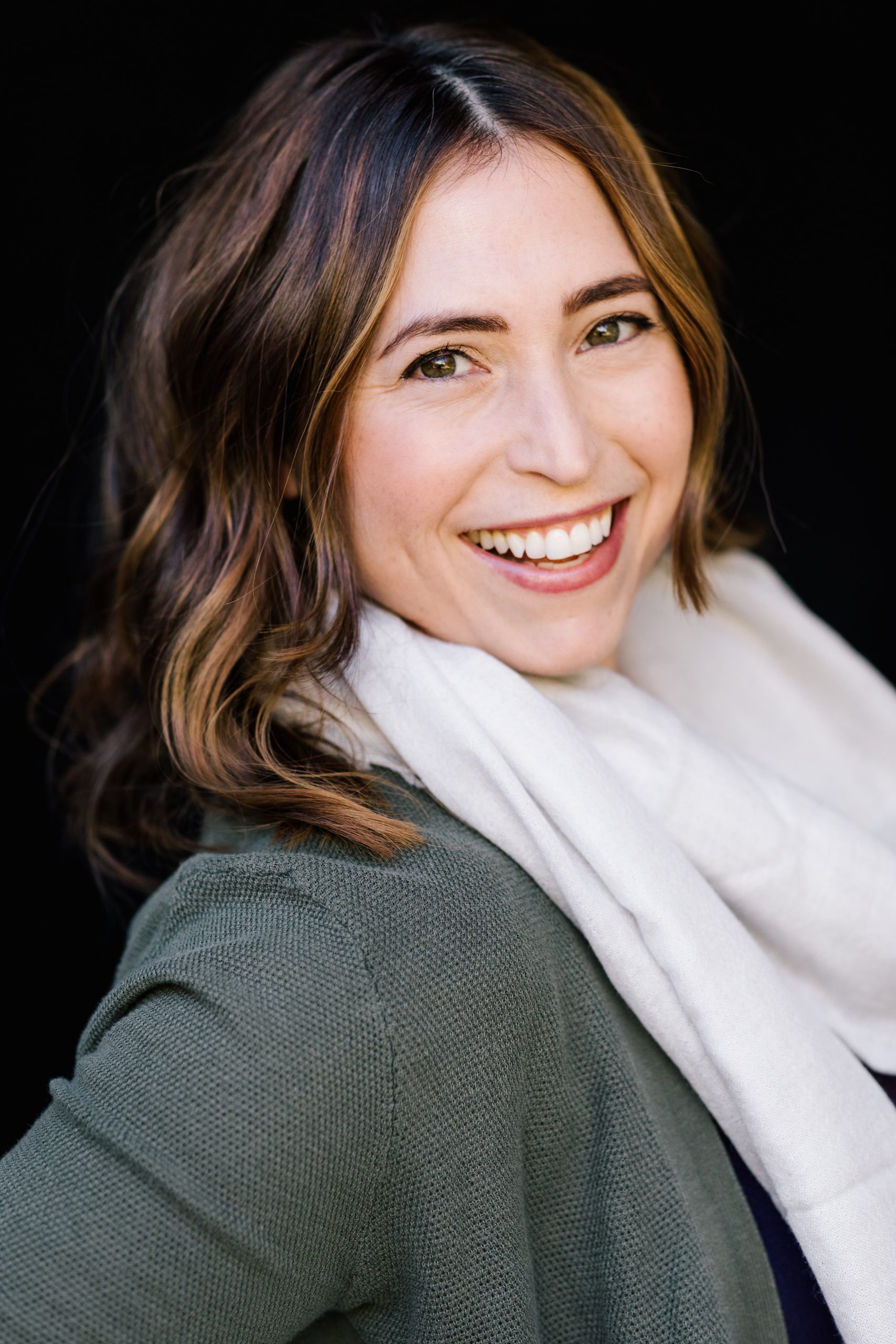