Sharron is no stranger to audiences from Texas, to New Mexico, Alabama and Florida and now around the world. As a Television Broadcast Journalist, her voice and her face has been heard and seen by millions around the country, for years.  From reporting the news, to doing promotions for industry leaders, to promoting commercials for non-profits, she’s done it all, with her voice.  Her voice has been used to produce a wake-up app for a Houston Television station. She has been the voice for on-line educational/orientation materials for the Girl Scouts.  She’s the announcer voice for conventions, such as the Global Conference for the International Women’s Forum. She’s also participated in Voice Video Productions for Company Campaigns, such as for Dress For Success.

Her voice is so sought after, she’s even been asked to appear in person to Emcee events around the country.

From Company Commercial Advertisements, to Voice Over work for Non-Profits, to Book Narrations for Kids or Adults, she can do it. And as a Singer, she can do a jingle when every you need one.

And as a host for a Podcast and YouTube Channel, her voice is also reaching Millions around the world. 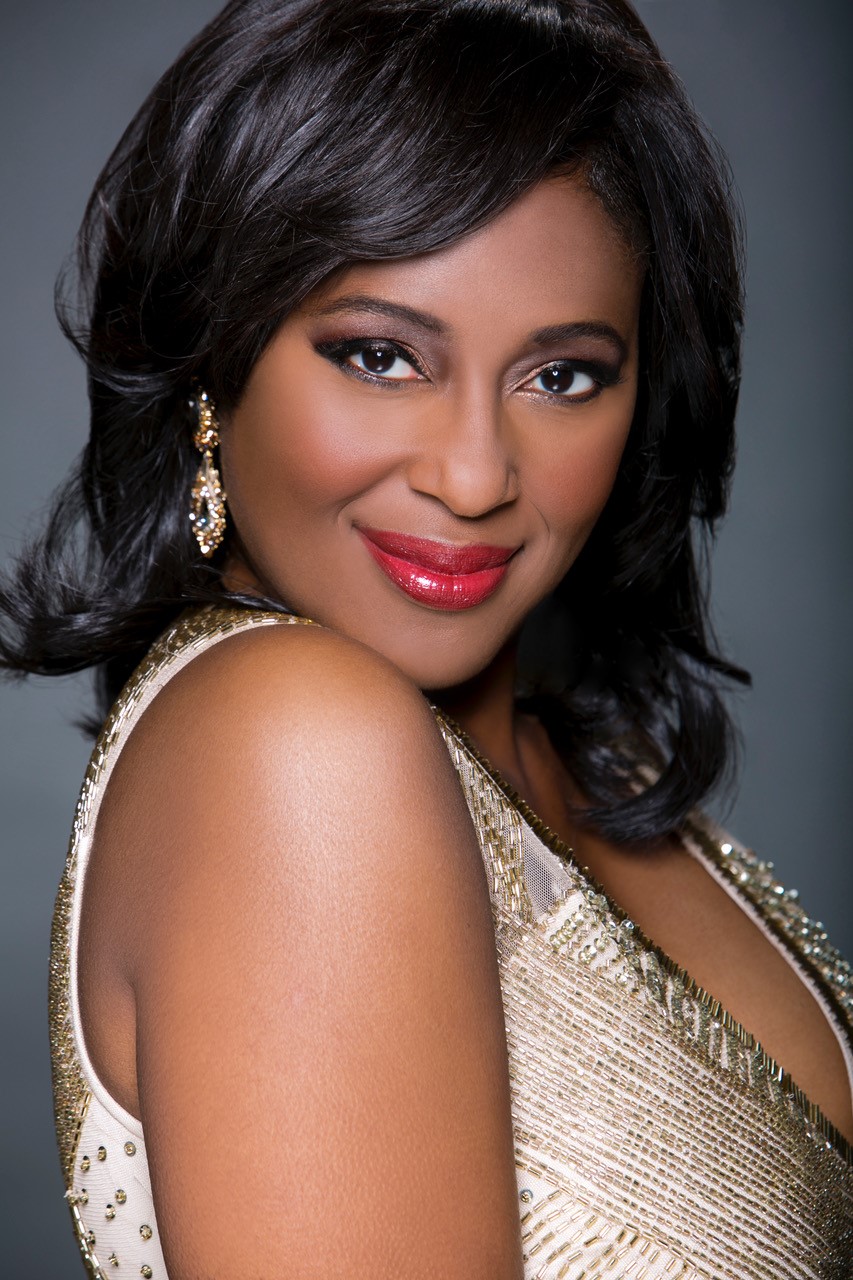