Shelley Brandt Akins was raised in Dallas Texas where she started her career very early in musical theatre.  Her singing career took her cross country performing at the Fords Theatre in DC and opening for major acts including the Beach Boys. Shelley’s group was sponsored by Coors Light where she appeared in radio spots.  Shelley relocated to LA where she landed numerous Film and Television appearances. Her long career in acting and singing makes her right at home in any studio recording session.  Shelley has worked with KVIL radio in Dallas and she has recorded many voiceovers for regional commercials as well as jingles. Shelley works well with clients to create voiceovers ranging from a soothing tone for commercial or documentary work to changing things up to deliver some fun upbeat energy! 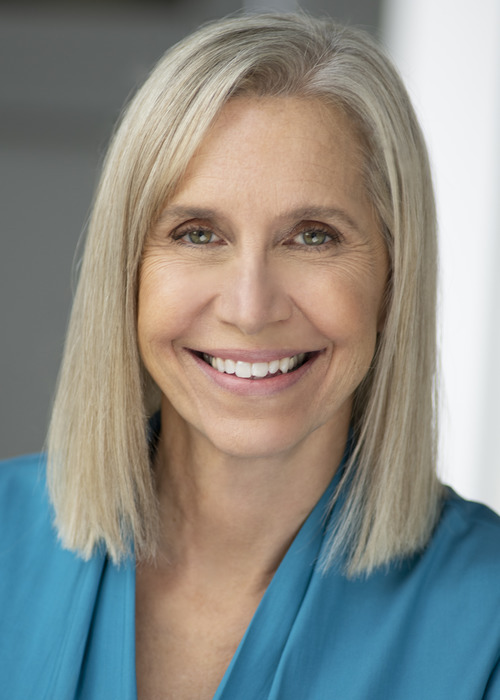